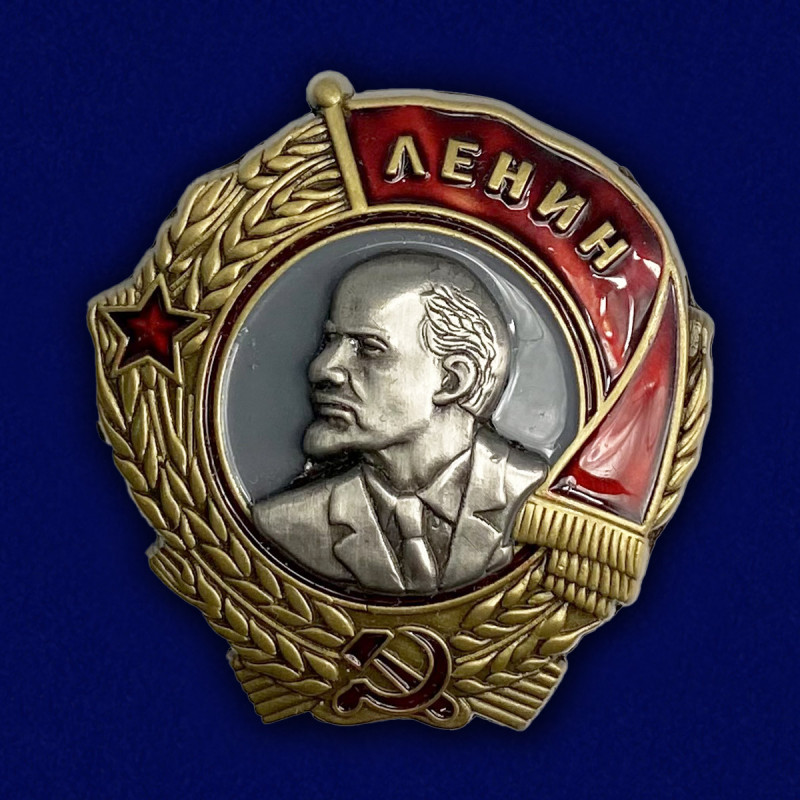 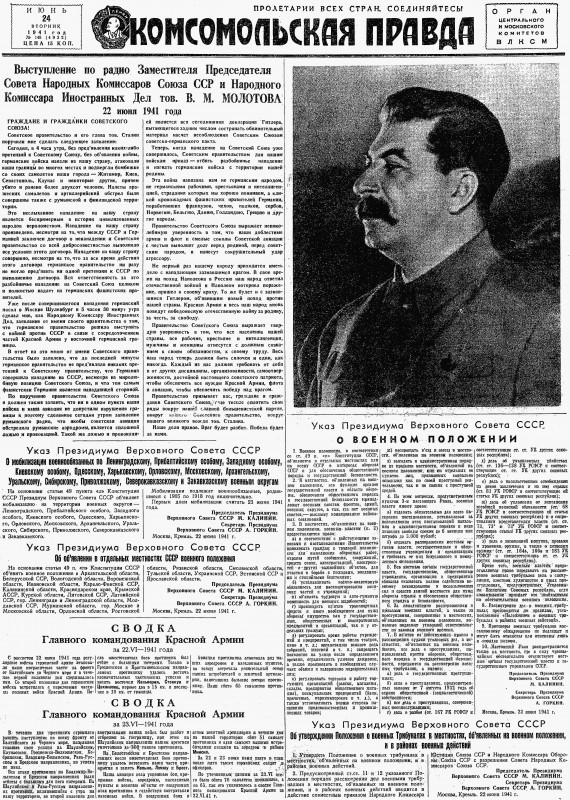 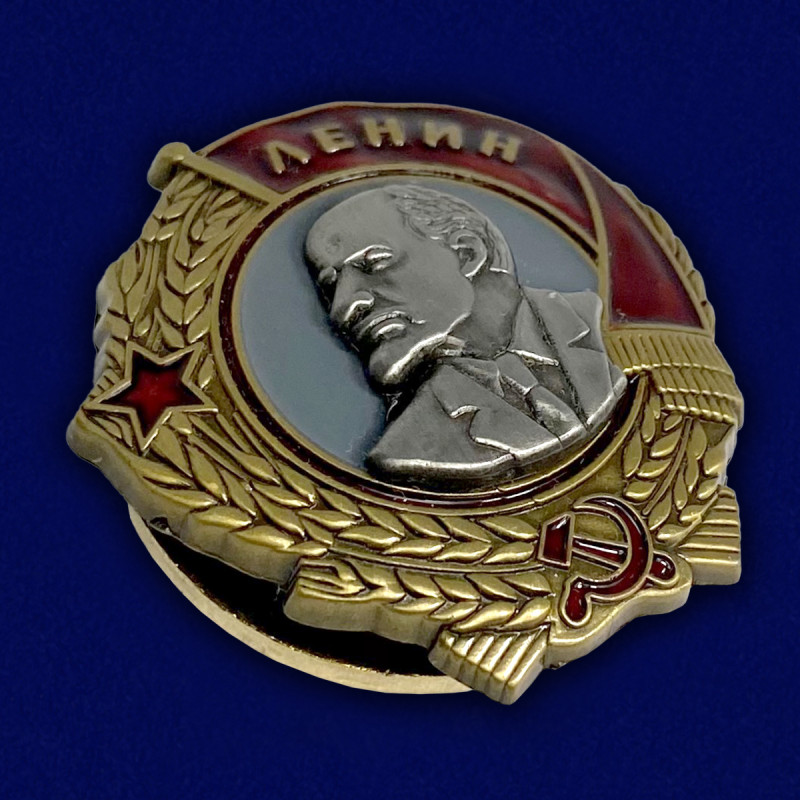 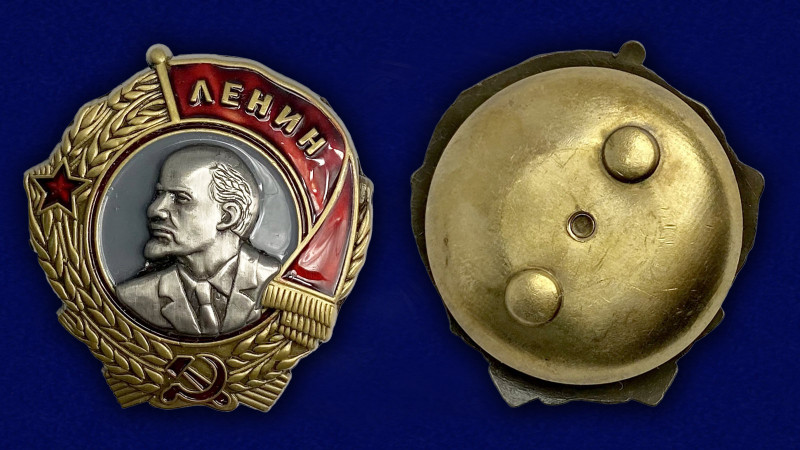 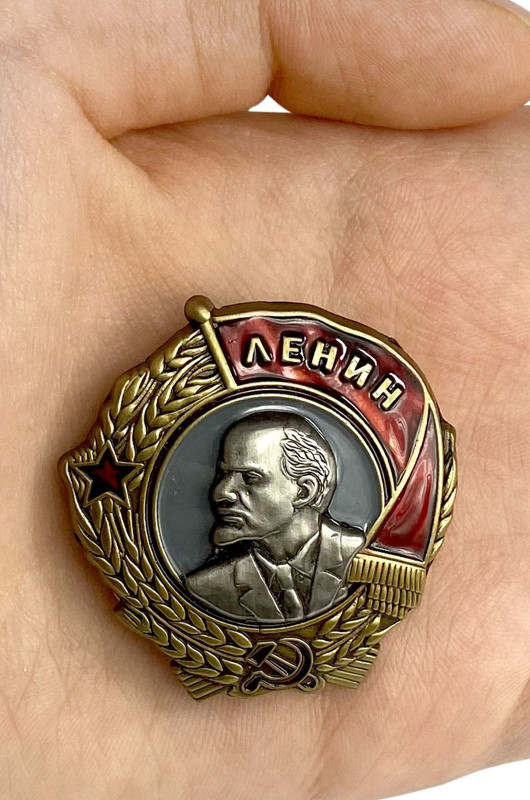 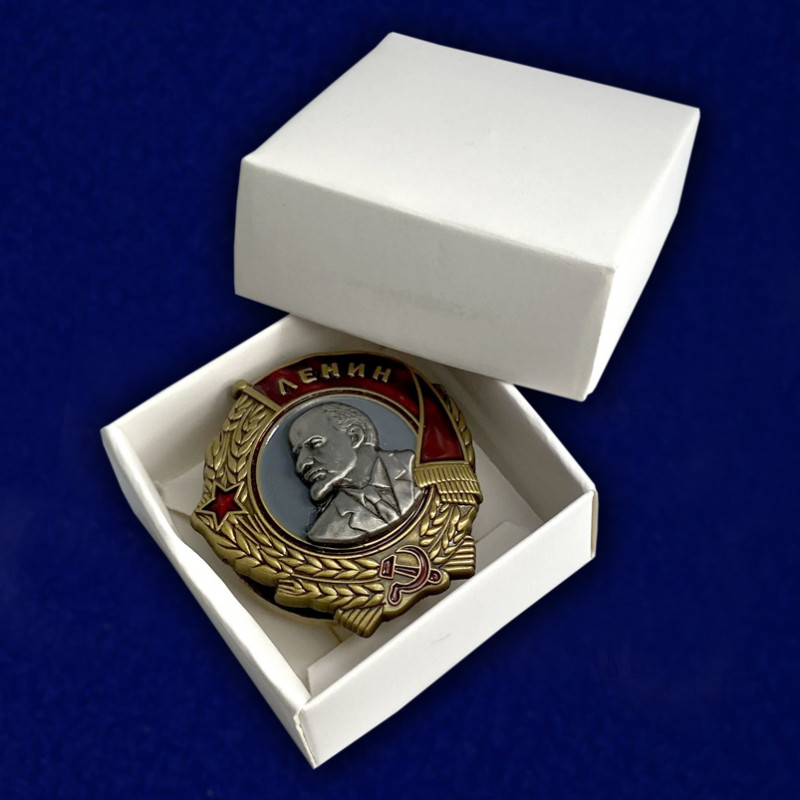 Order of Lenin (replica) made of high quality brass, fastening - pin and nut, coating - cold enamel. The Order of Lenin of the USSR, which was one of the highest Soviet awards and was established by a decree of the Presidium of the Central Executive Committee of the USSR in 1930, on April 6. The history of the Order of Lenin award is very long, it was originally intended to be awarded to military personnel, but since the Civil War was over, there was a need to encourage not only veterans, but also innovators, heroes of labor and other citizens who make a significant contribution to the development of the state. The artists of the Goznak factory developed a sketch of the order, which was finally approved in 1930 and handed over to the sculptors Tayozhny and Shadr. The first Order of Lenin of the USSR was awarded to the newspaper Komsomolskaya Pravda. In the photo - the first issue of the newspaper after the presentation of the highest award. Over the entire history of the existence of the order, the award was made among different segments of the population, this award was presented more than 400 thousand times, among the gentlemen there were scientists, actors and filmmakers, Red Army soldiers and volunteers, as well as factories, plants, military units and enterprises of the state. They wear the Order of Lenin on the left side of the chest in front of other awards. Until 1943, the order was attached to clothing with a bolt and nut, later on a hanging rectangular block. Description of the award Order of Lenin The central part of the Order of Lenin of the Great Patriotic War is decorated with a profile image of Ilyich on gray enamel, surrounded by a wreath of wheat ears intertwined with a ribbon. The lower part of the award contains an image of a sickle and a hammer covered with ruby ​​enamel, and the upper part is crowned with a kumac banner with the inscription LENIN. On the left side of the order is a five-pointed star. The award is attached to clothing with a screw and nut. Copies of the Order of Lenin Copies of Soviet awards and the Order of Lenin in particular are currently used for displays and exhibitions in museums, universities and educational institutions. Also, the Order of Lenin award (copy) has found wide application in military-historical reconstructions, the participants of which strive for maximum realism. In addition to the above, dummies of this highest award of the USSR can be seen in films of the Soviet and post-Soviet period. 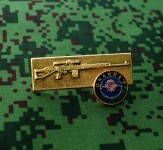 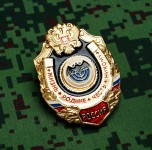 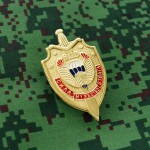 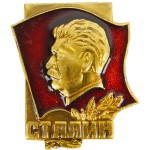