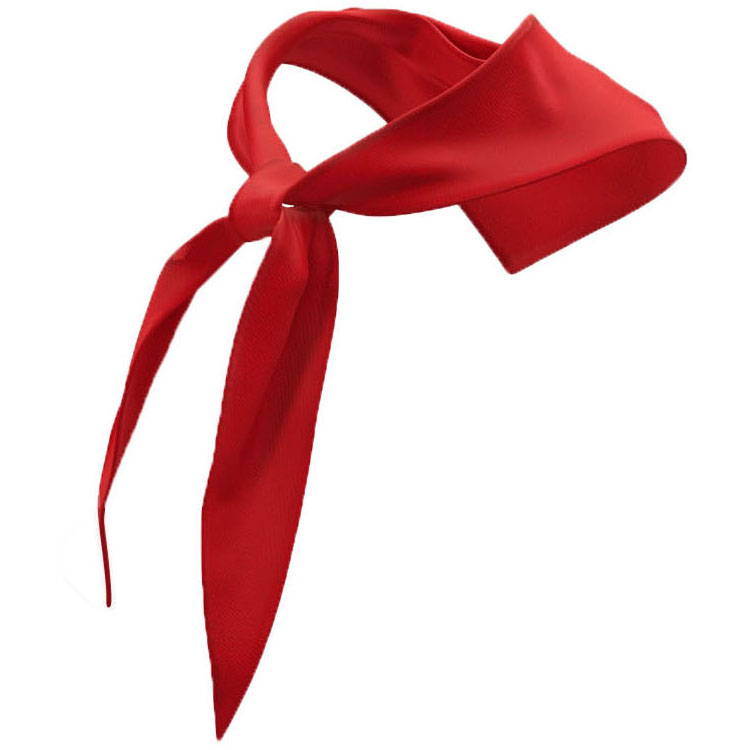 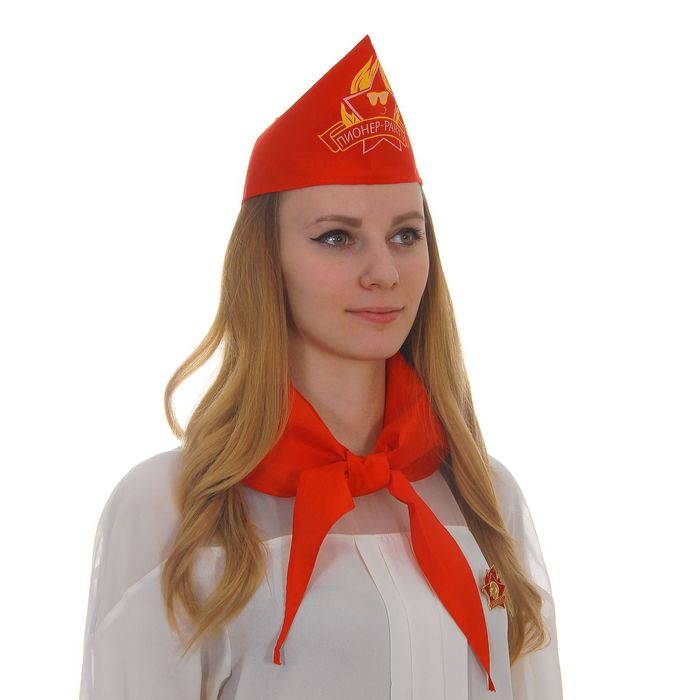 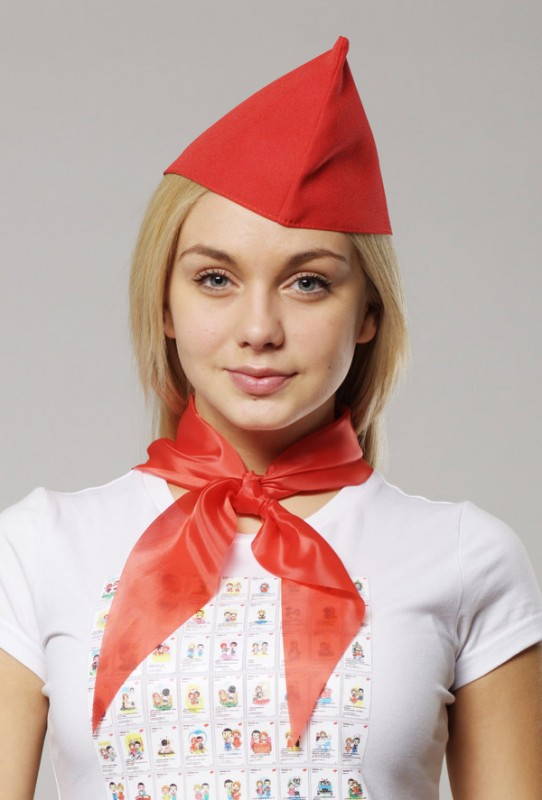 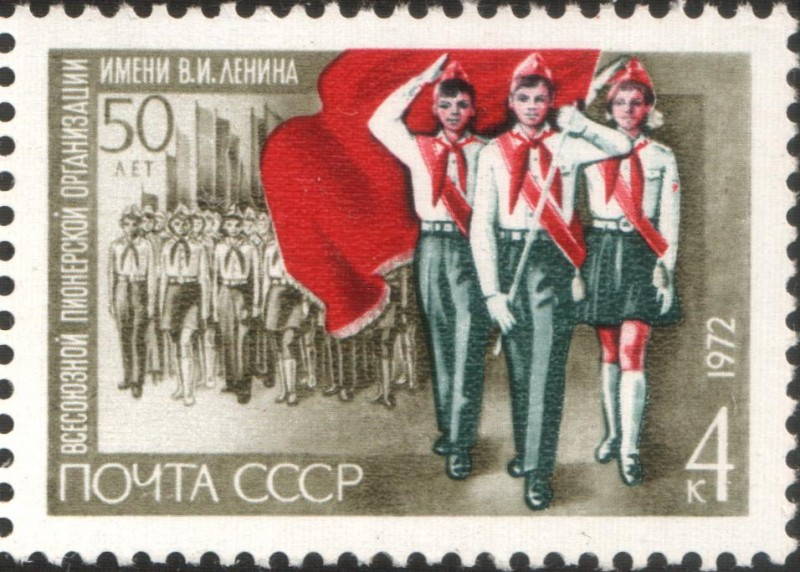 The red scarf is a neckerchief worn by Young Pioneers of several countries during the socialist (“communist”) era. In the Soviet Union it was known as pionerskiy galstuk (пионерский галстук, i. e. pioneer’s neckerchief), in Vietnam as khăn quàng đỏ (red scarf), in China as hong lingjin (紅領巾, red scarf), in Cuba as pañoleta roja (red scarf), and in Hungary as úttörőnyakkendő (pioneer’s neckerchief). Blue scarves were also used by youngsters before coming of age to wear the red one, and are still seen in some countries. It remains in use by the Young Pioneers of China, Vietnam, North Korea, Laos and Cuba, and — unofficially, on occasions — in many other countries, such as Russia, Venezuela, Zimbabwe, Belarus, Ukraine, Finland etc. In China, the scarf is emblematic of blood of revolutionary martyrs, as recalled in Red Scarf Park and the title of Red Scarf Girl by Ji-li Jiang about her experiences during the Cultural Revolution. In Cuba, the scarf is worn by schoolchildren from first to sixth grade. 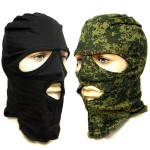 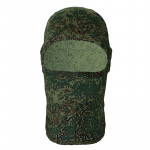 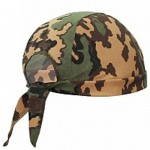 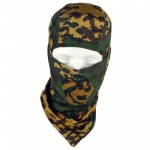