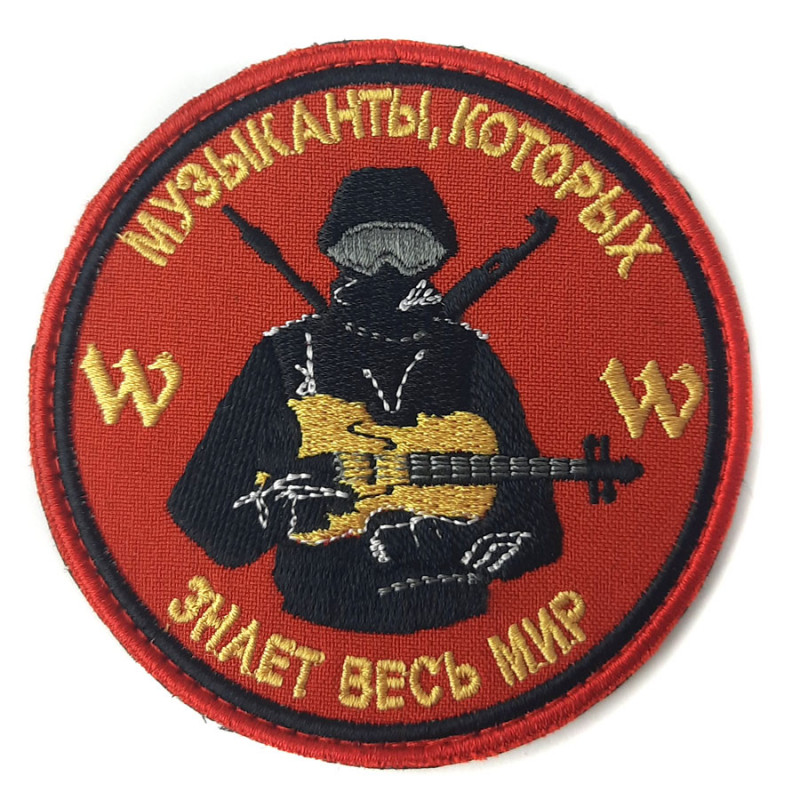 Musicians known all over the world (Patch text in Russian) The Wagner Group (Russian: Группа Вагнера, romanized: Gruppa Vagnera), also known as PMC Wagner, ChVK Wagner, or CHVK Vagner, is a Russian paramilitary organization. It is variously described as a private military company (PMC), a network of mercenaries, or a de facto private army of Russian President Vladimir Putin. 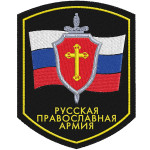 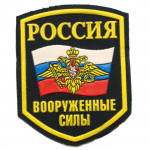 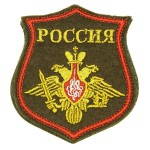 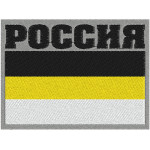