Flag Over The Reichstag Ww2 Poster 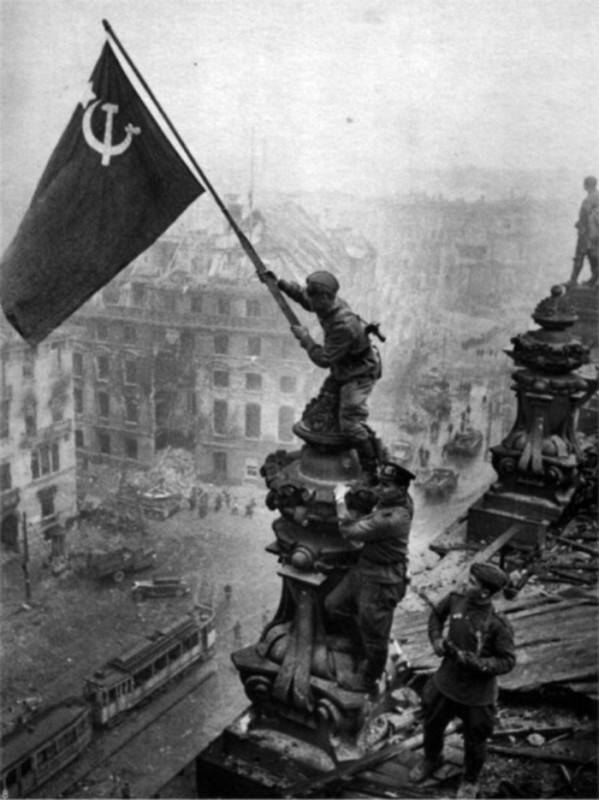 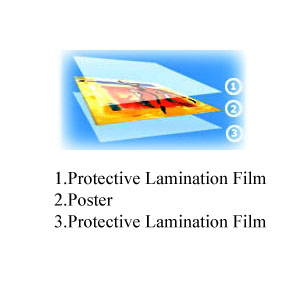 It is a historic World War II photo, taken during the Battle of Berlin on 2 May 1945. It shows Meliton Kantaria and Mikhail Yegorov raising the flag of the Soviet Union atop the Reichstag building.
The photo was reprinted in thousands of publications and came to be regarded around the world as one of the most significant and recognizable images of World War II. Owing to the secrecy of Soviet media, the identities of the men in the picture were often disputed, as was that of the photographer, Yevgeny Khaldei, who was identified only after the fall of the Soviet Union. It became a symbol of the Soviet victory over Nazi Germany.
Raising a Flag Soviet Banner over the Berlin Reichstag Building WW2 Poster. Dimensions: 17x11 inches. Exclusive Museum Quality reprints. Attractive And Colorful Artwork. (The Pictures Don't Do Them Justice). Full 4 Color Printing on Sturdy 80 lb. Poster Stock Paper Perfect For Framing.
Posters will be Carefully Rolled up and Delivered in a Sturdy Cardboard Tube.
Lamination Is A Terrific Option!
1. It Makes The Colors Deeper & Richer.
2. Its Totally Impervious To Moisture, Rips & Tears.
3. It Adds a Layer of UV Protection To Prevent Fading. 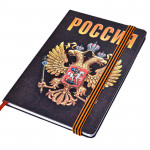 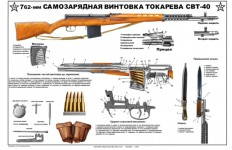