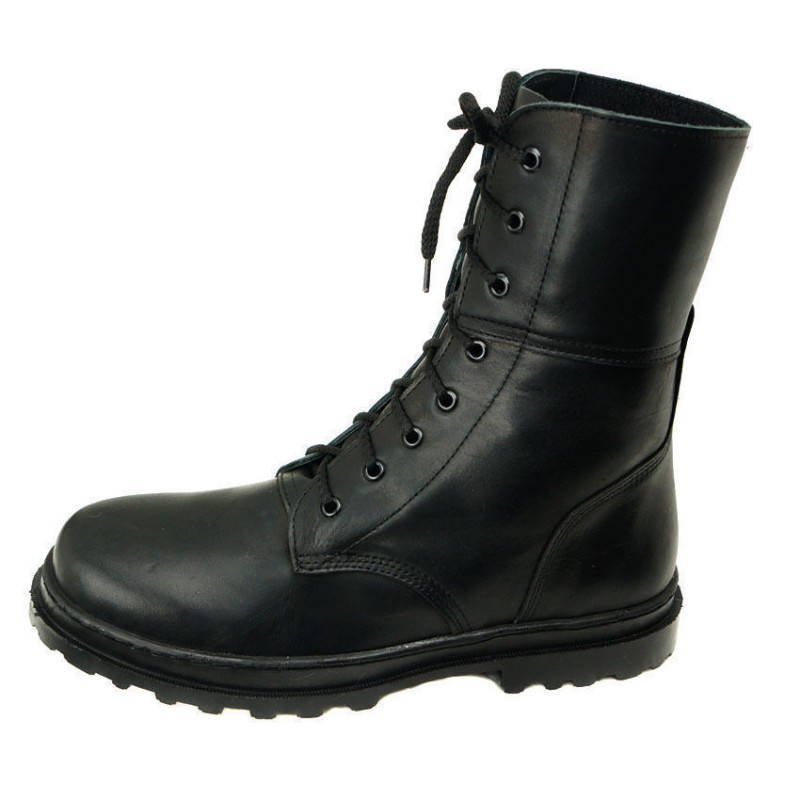 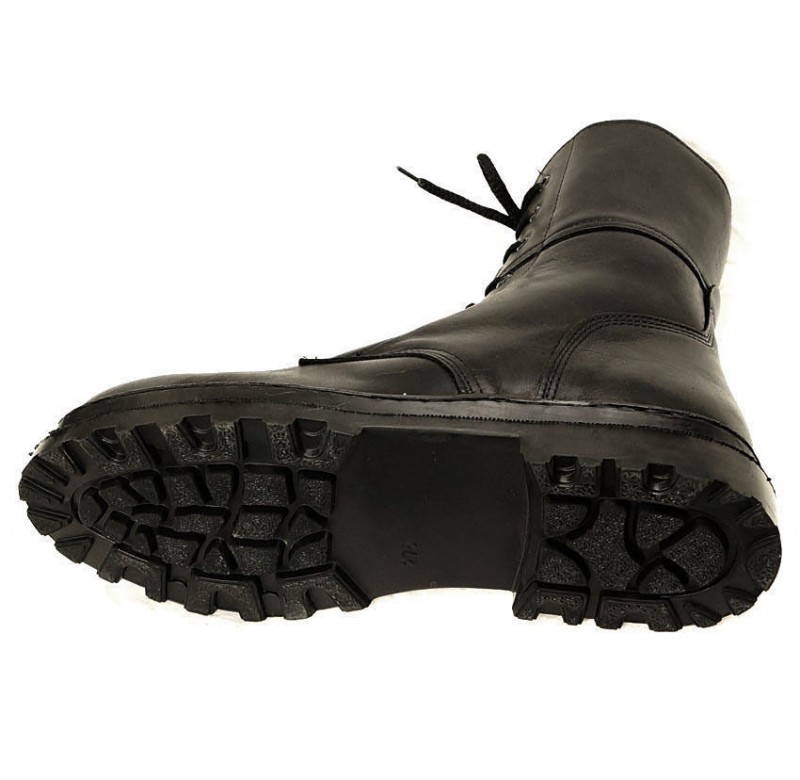 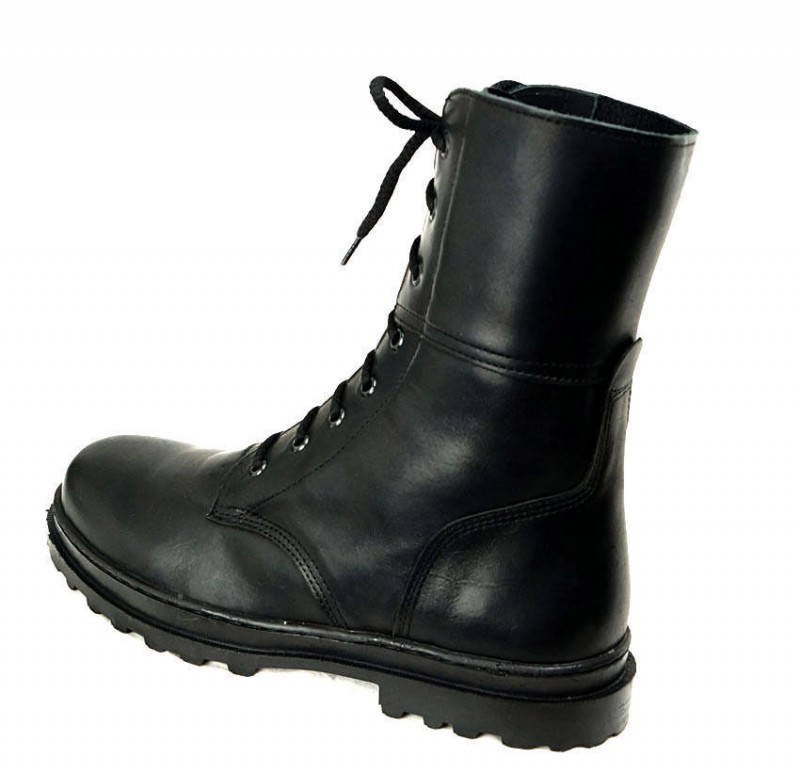 New Russian Military Army Soldier Leather Boots. The most simple and standard type. Not very comfortable, but durable. Natural leather. The Soviet Army until the end of its existence continued to use boots. At the end of 2007, the Ministry of Defense of the Russian Federation announced the transition from boots to military boots. The transition process was delayed, among other things, for financial reasons: military boots cost more than boots, but wear out faster. Due to the special climatic and natural conditions of Russia, it will not be possible to completely abandon boots (tarpaulin, leather, rubber, and felt), and for military units deployed in the Far North, new shoes with special insulation will be provided. In addition, since 2006, universal camouflage sneakers have appeared in the wardrobe of a fighter of the Russian army. Civil use Military boots are used as hiking shoes, as well as laser tag players, airsoft, hardball, and less commonly paintball. They are popular with people who need comfortable and wearing shoes that are suitable for slush and dirt. It is also worth noting that berets use for their image various subcultures (metalworkers, bikers, skinheads, punks and the like). Military boots are also used by builders, and for the same purposes as the military. 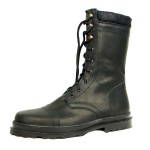 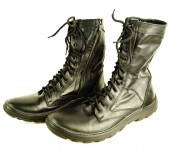 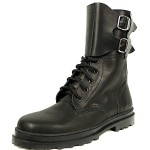 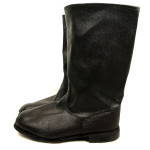