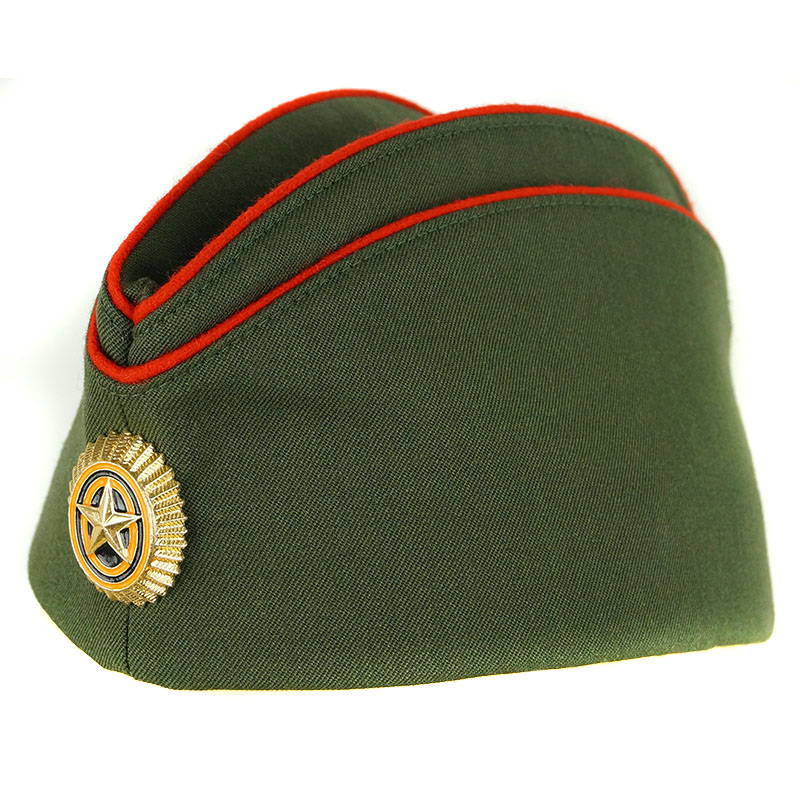 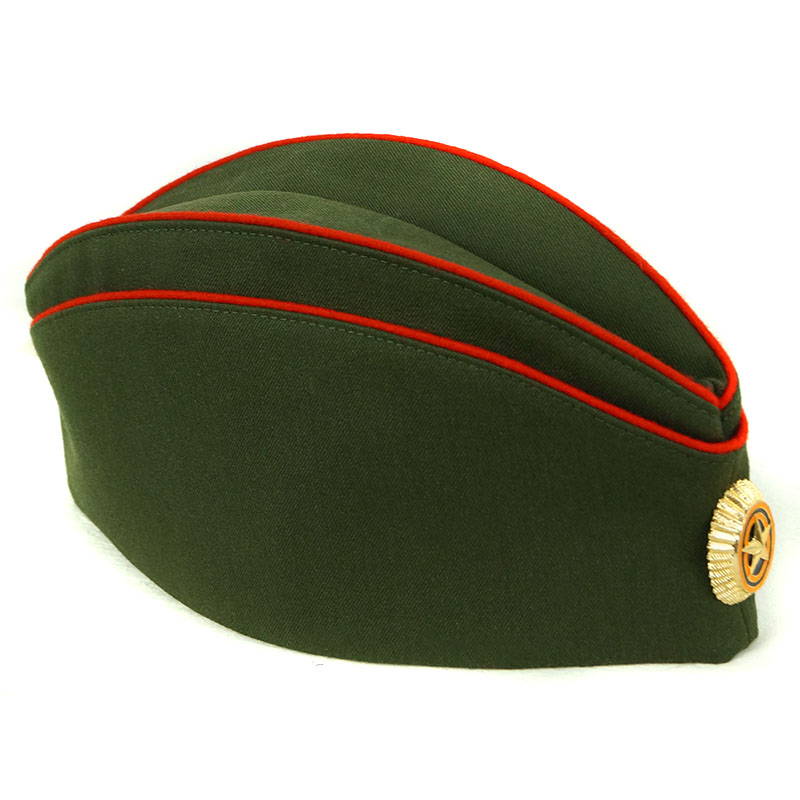 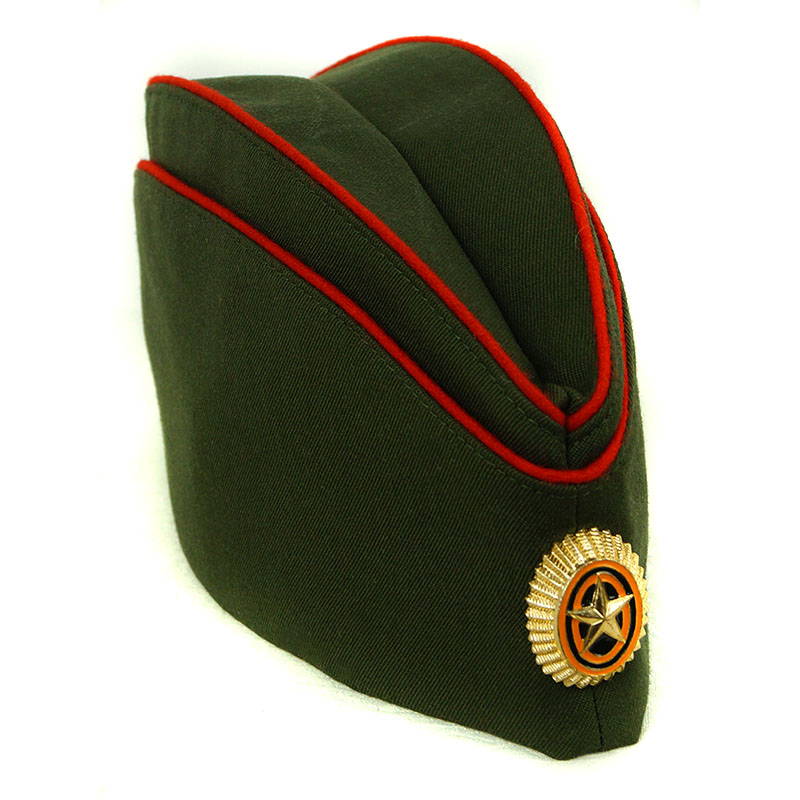 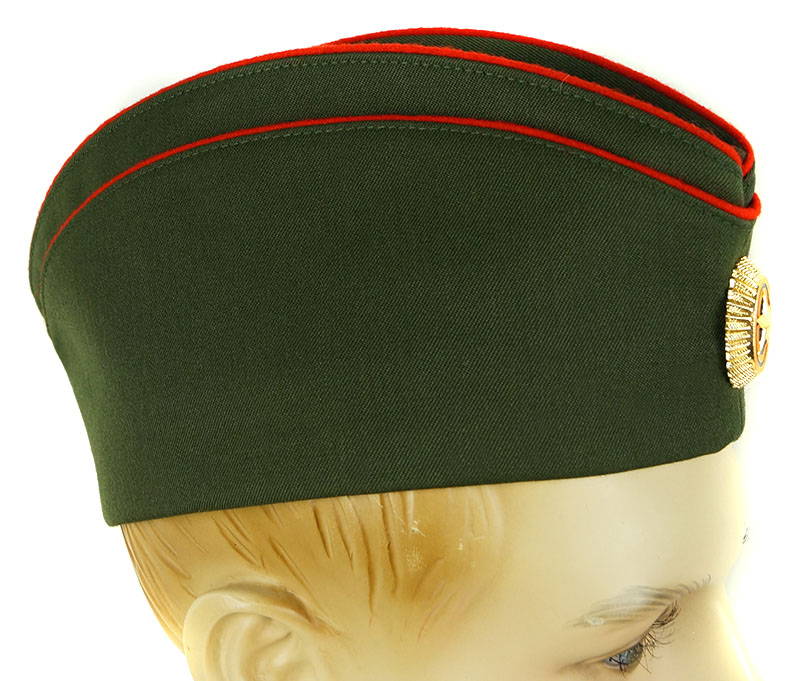 Pilotka - a military headdress that appeared in the First World War as part of the equipment of pilots. Therefore, the word pilot is derived from the word pilot. When repairing and maintaining aircraft, the uniform helmet and cap are not very convenient, which served as the reason for the creation of the cap.

The USSR military cap came into infantry in the 1930s as the main headdress of the German Wehrmacht. And before the Great Patriotic War, the cap replaced the budenovka in the Soviet army.

In the USSR, caps were worn from soldiers to officers. The officer cap was distinguished by a colored piping indicating belonging to a certain type of army. Black officer caps with white piping were worn in the fleet, as well as sailor cloth black pilots. Officers wore caps with a cockade or part of a cockade, and sailors with a star. On a half-woolen army officer protective caps, a cockade was worn, and on a soldier's one, a red star.

In the Russian army, wearing a cap is preserved. 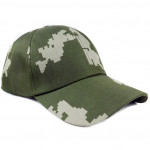 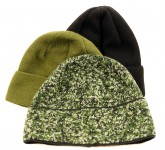 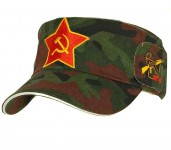 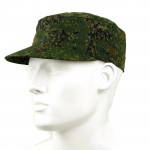