Original standard Russian militsiya uniform chest sign stripe patch. PVC. 12.5 x 3.5 cm (4.9 x 1.37 inches) Militsiya or militia is used as an official name of the civilian police in several former communist states. The term was used in the Soviet Union, the Eastern Bloc and the Warsaw Pact countries, as well as in the non-aligned SFR Yugoslavia, although it is still commonly used in some of the individual former Soviet republics and Eastern Europe. Following the 2011 Militsiya reforms in Russia, the militsiya was renamed the Politsiya (police). 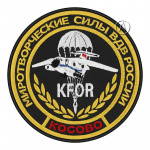 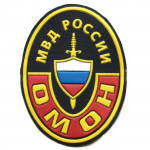 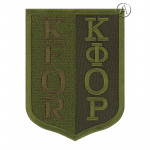 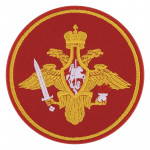