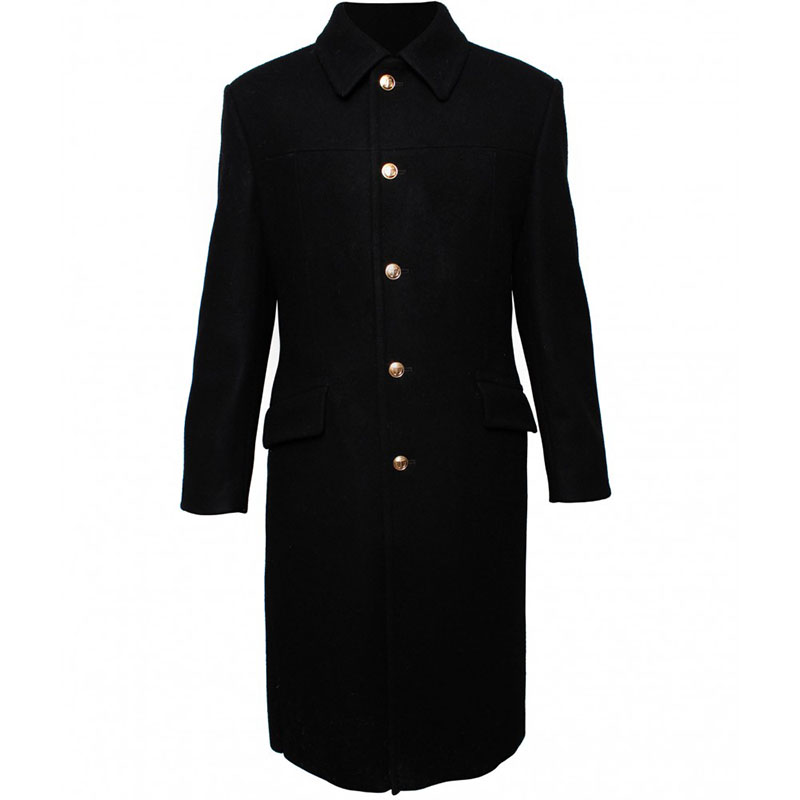 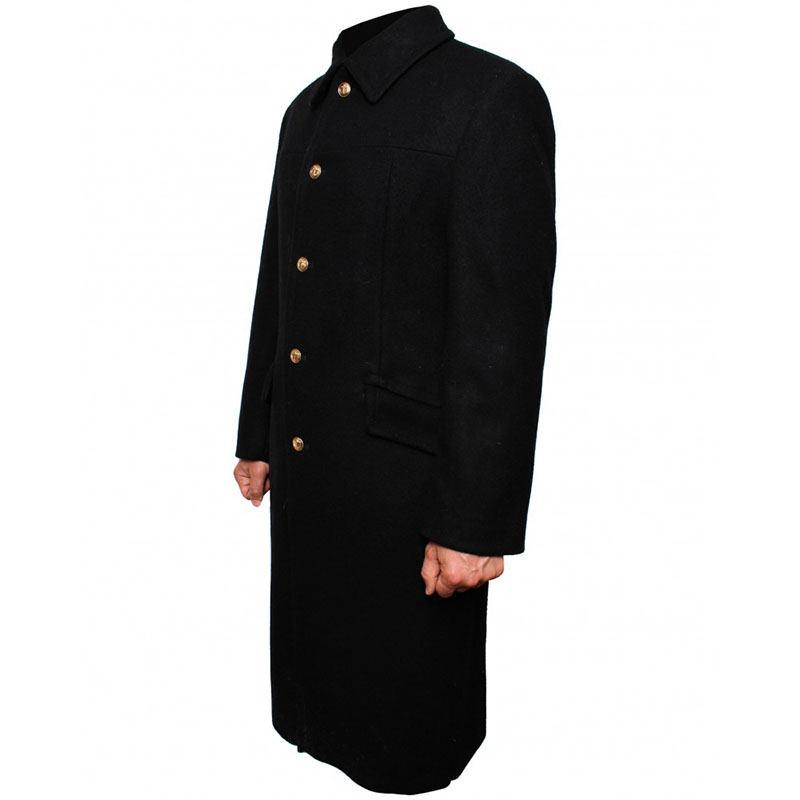 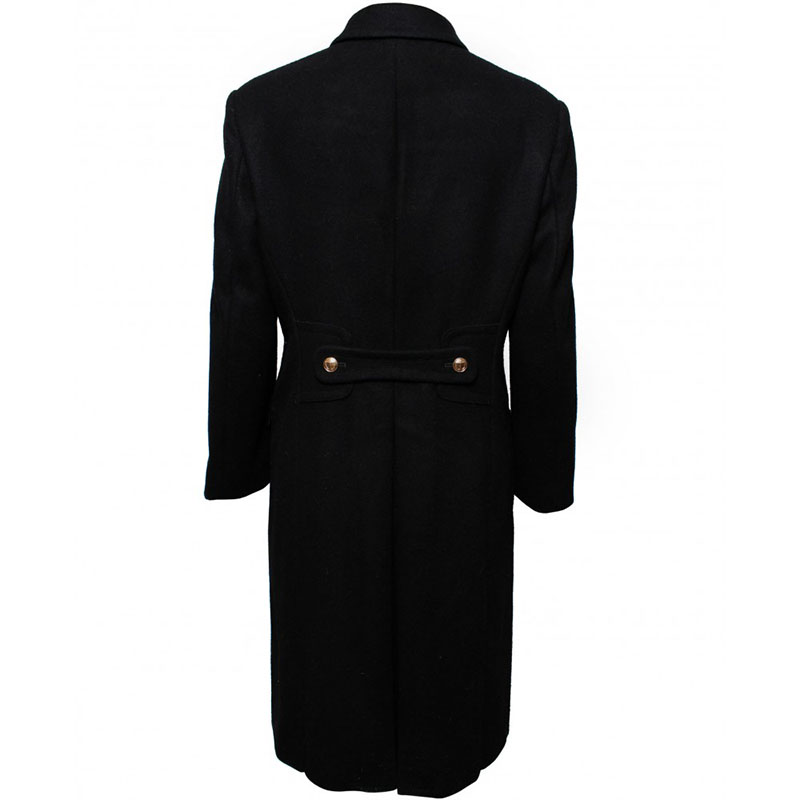 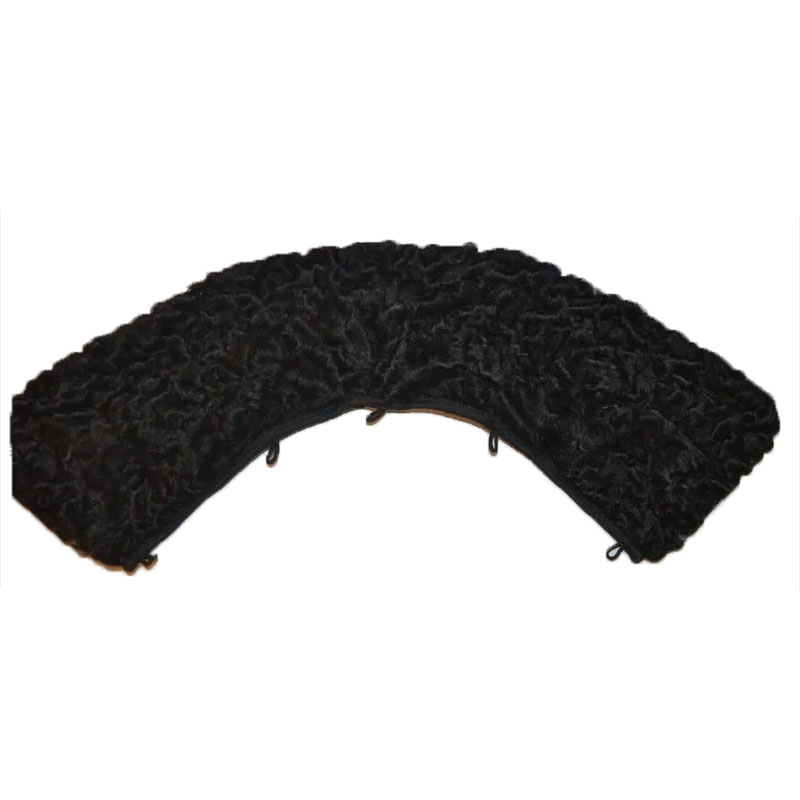 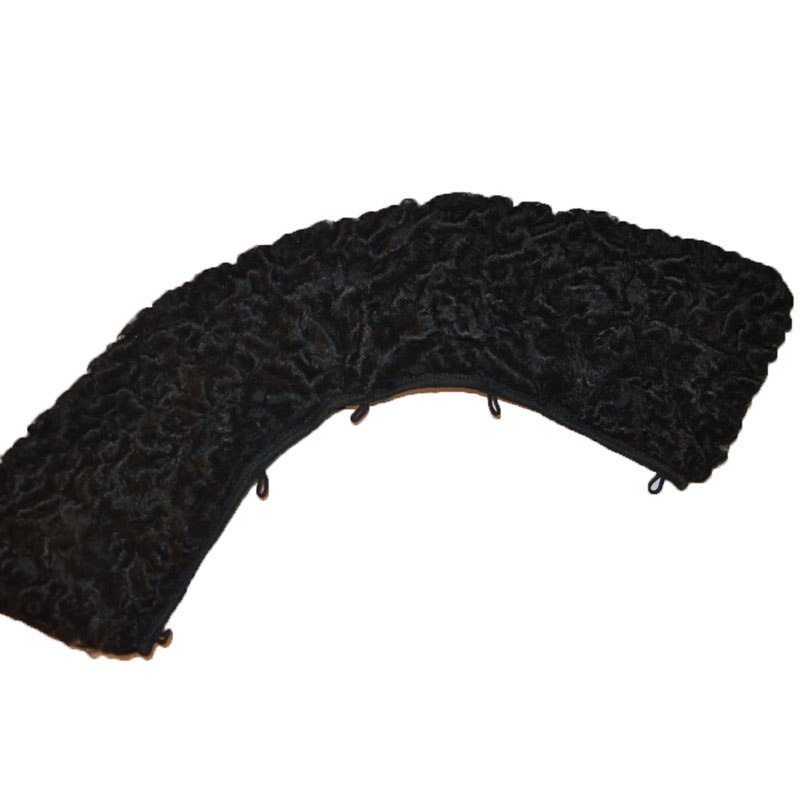 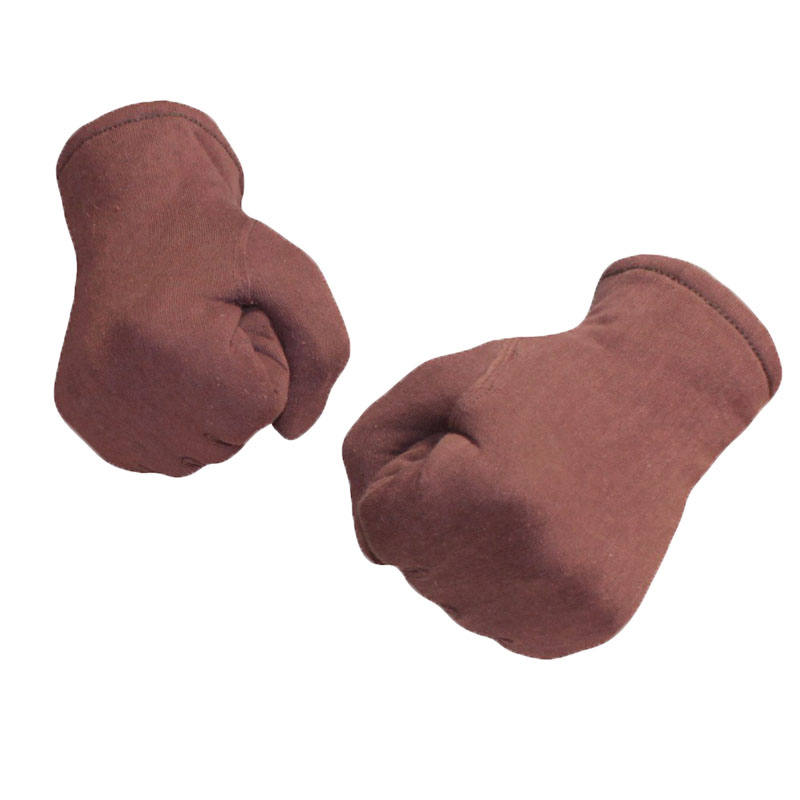 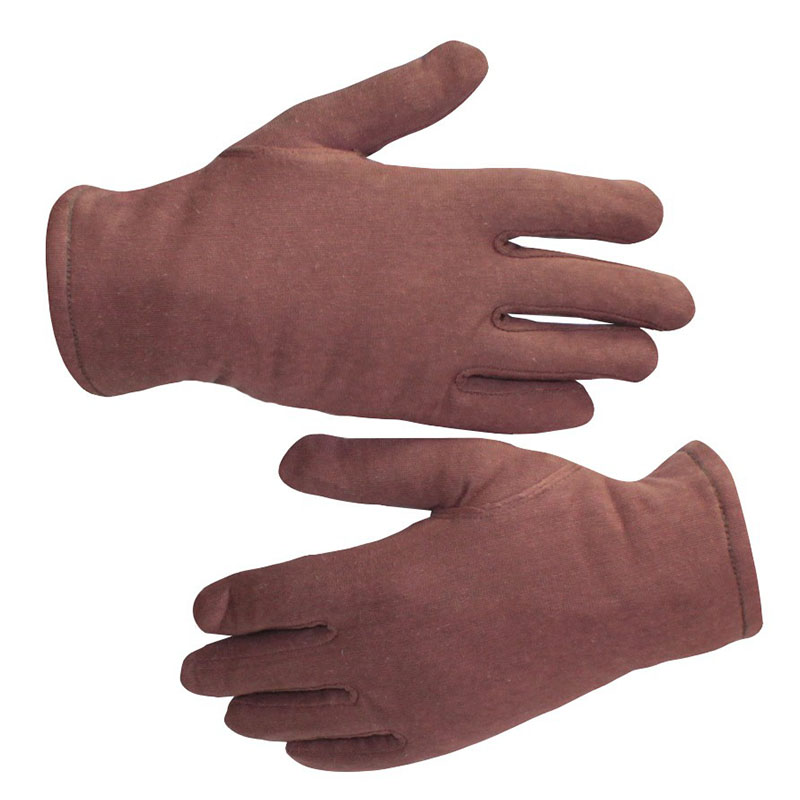 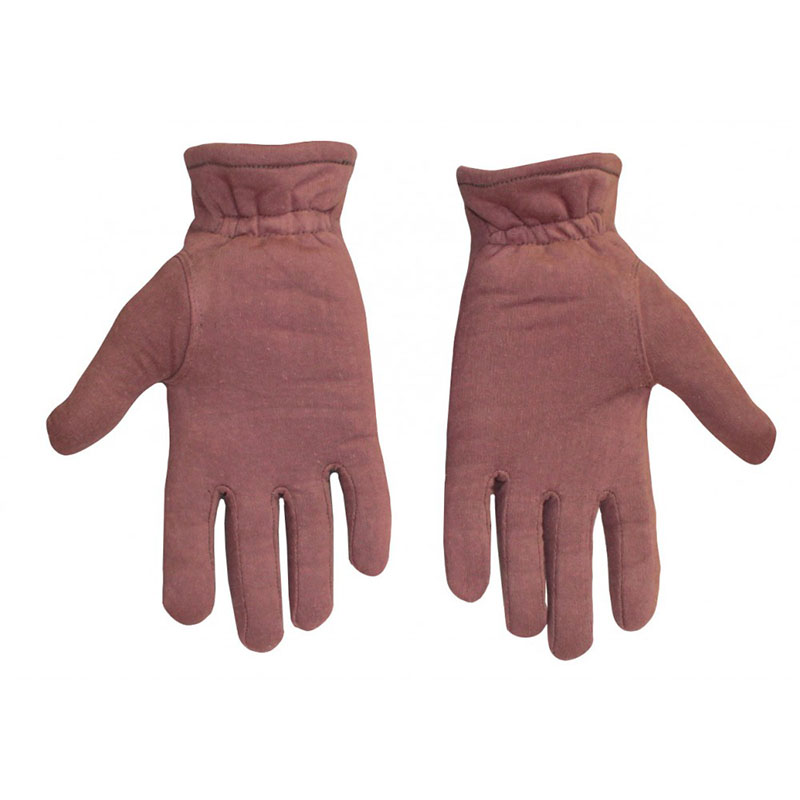 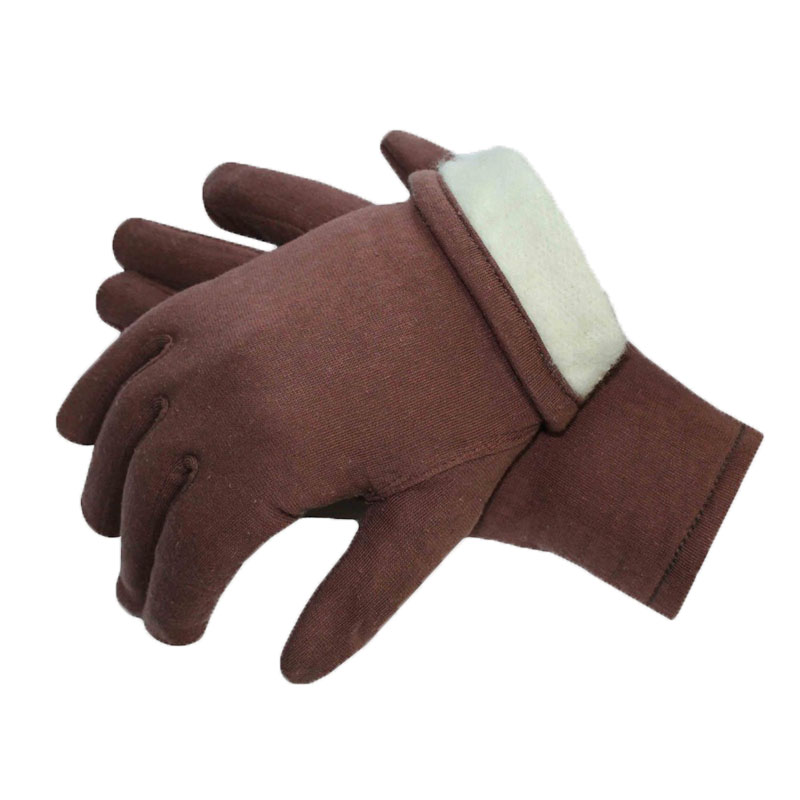 The overcoat is a coat of a special cut with a fold and a strap on the back. It is an element of the uniform of the military personnel of the Navy. This type of warm clothing began to be used in the army from about the second half of the 18th century. The caftan was the ancestor of such an overcoat. The greatcoat was introduced into the Russian army by Paul I during the reform.
This model is made in black. Fastens with metal buttons. There are three pockets in total: two outside and one hidden. Made in Russia. 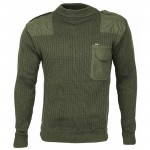 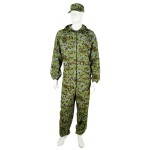 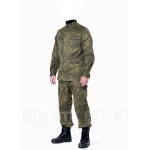 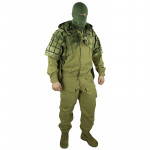