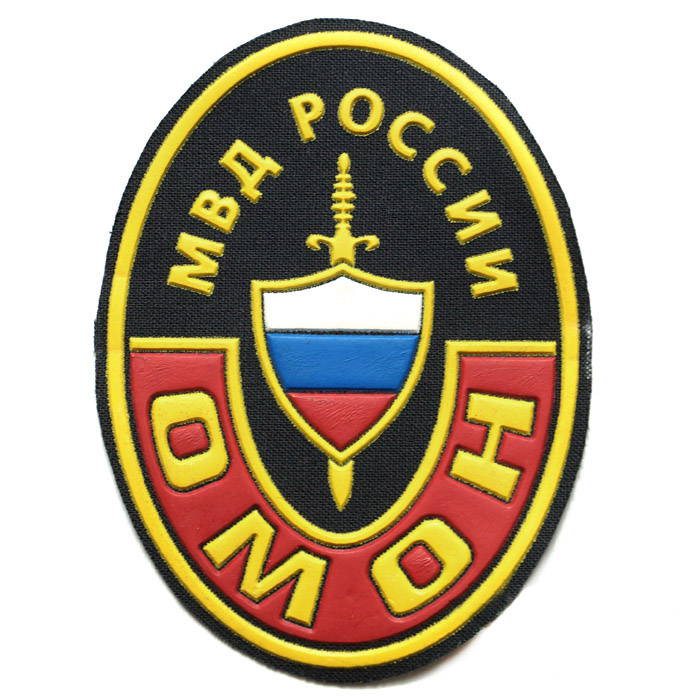 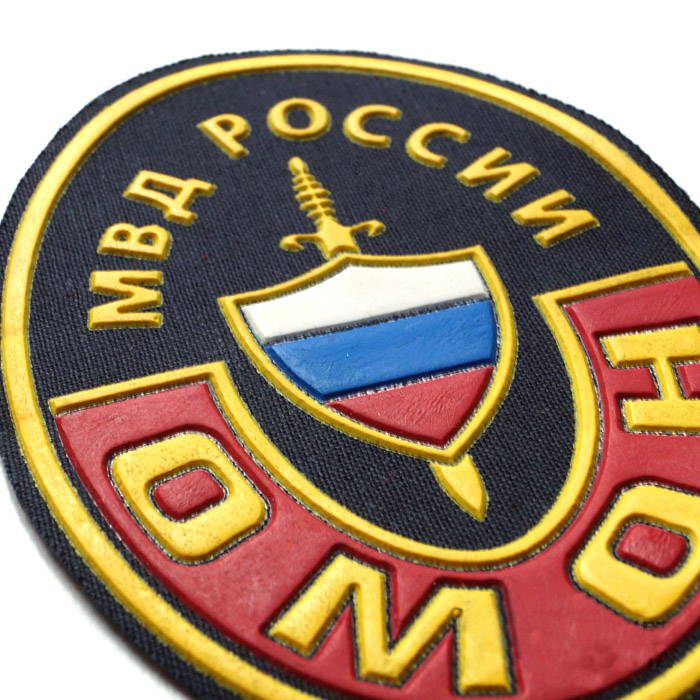 Russian police spetsnaz unit uniform pvc patch. Size: 7.5 x 10.5 cm (2.95 x 4.13 inches) OMON is Otryad Mobilniy Osobogo Naznacheniya - Special Purpose Mobile Unit) (ОМОН) is a generic name for the system of special units of Politsiya (police) within the Russian and earlier the Soviet MVD (Ministry of Internal Affairs). As of 2012, there is an OMON unit in every region of Russia, as well as in many major cities; for example, there is an OMON unit within the Moscow City police department, and two separate units within Moscow region police department. OMON also continues to exist in Belarus and some other post-Soviet territories following the dissolution of the Soviet Union. 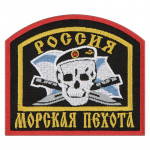 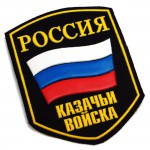 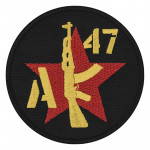 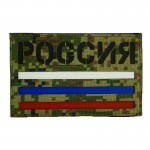