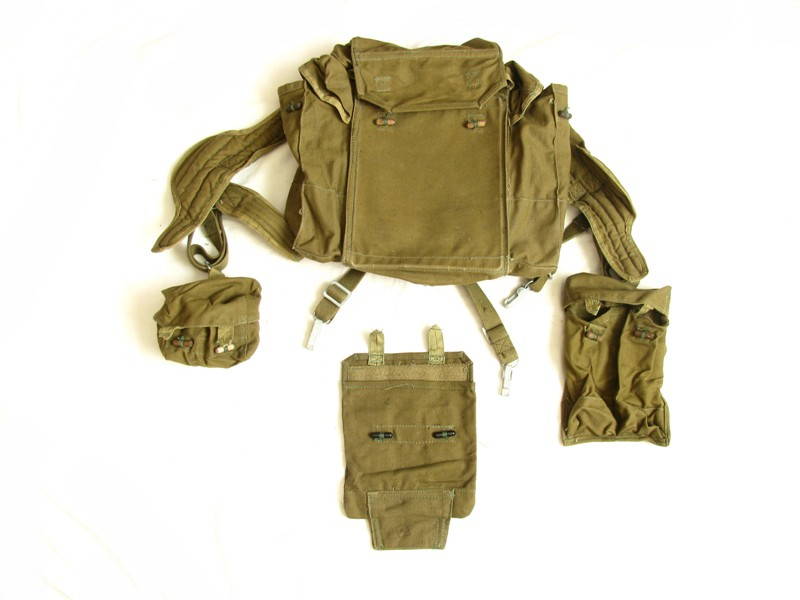 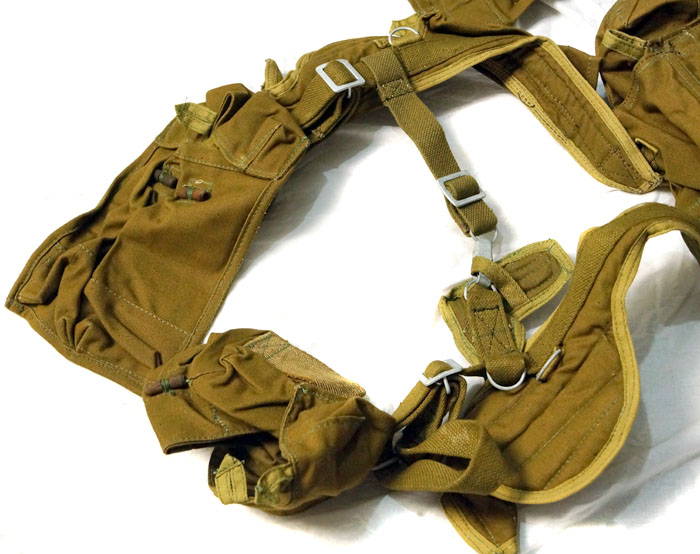 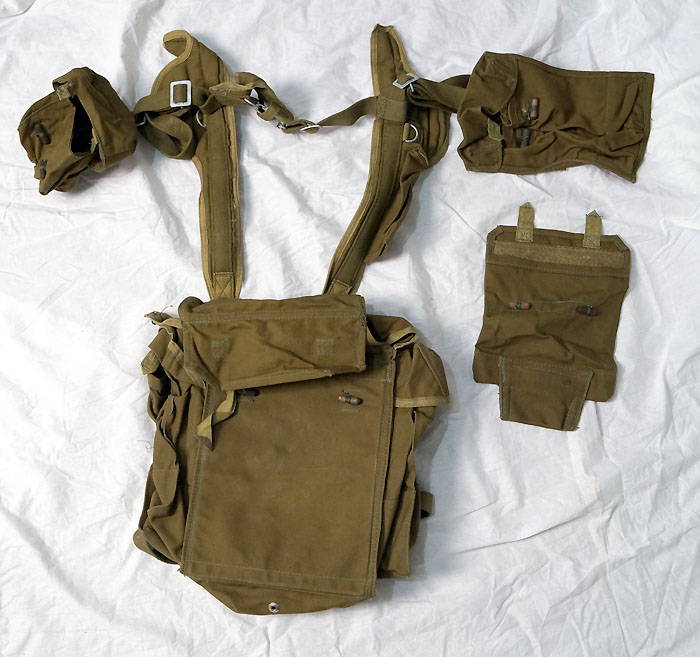 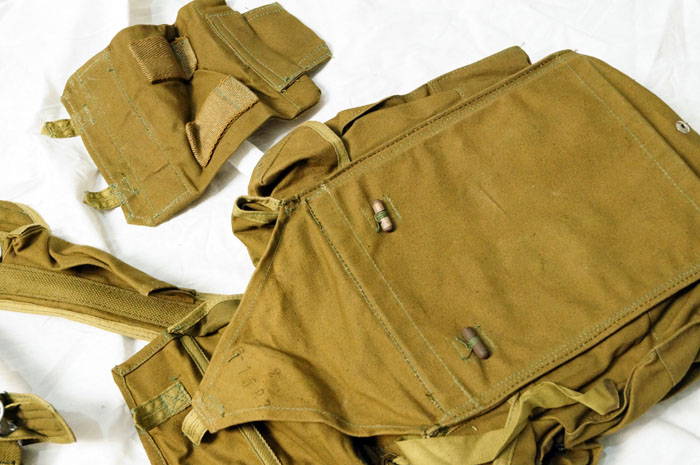 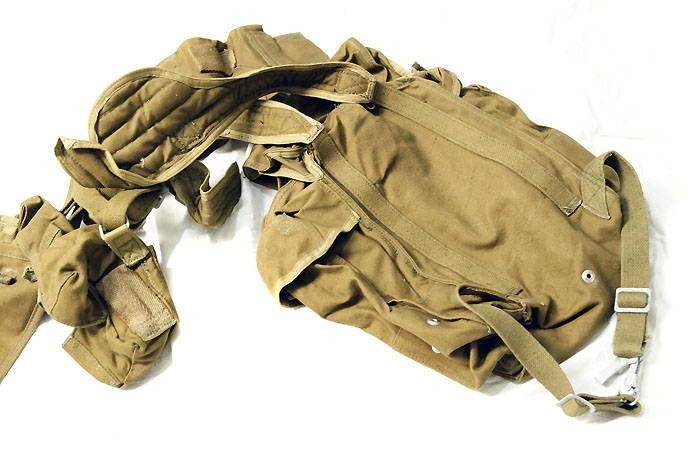 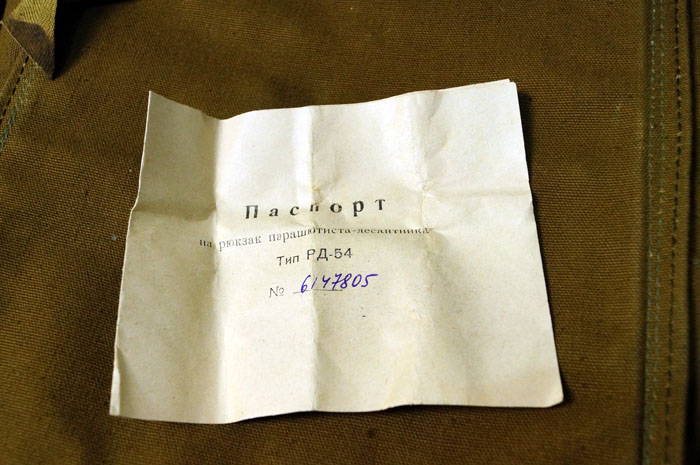 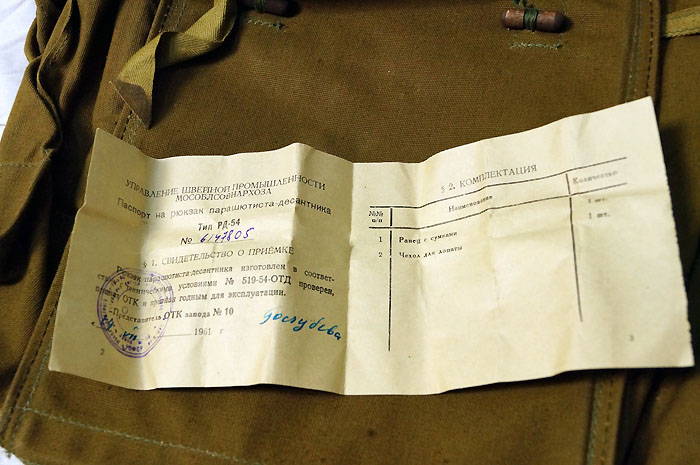 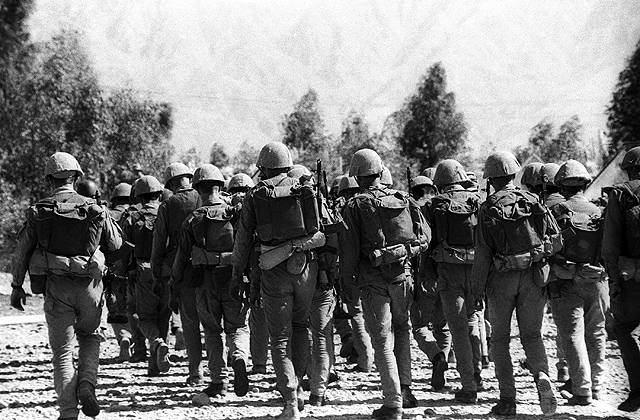 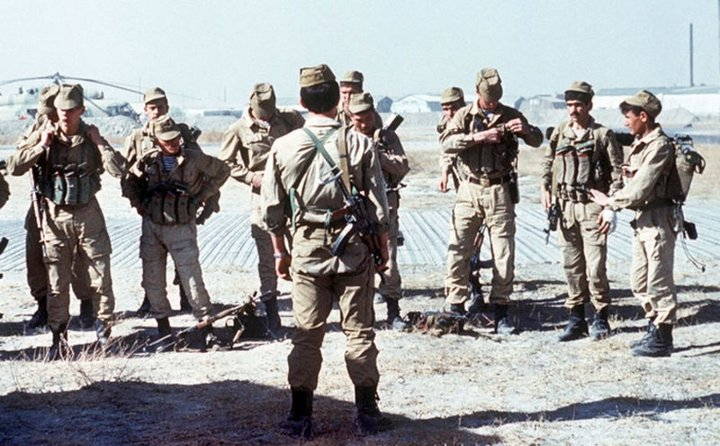 Legendary Russian RD-54 Airborne VDV Assault Rucksack Paratrooper Backpack
Genuine Soviet Afganistan War uniform backpack. Really scarce nowadays. Genuine soviet unused surplus from warehouse.
It's not even really a backpack, but rather simplified webbing system, that is based on backpack.
RD-54 have many advantages, small flat dimensions, a simple, robust design.
It is made of cotton khaki canvas. It was able to hold on in service since 1954 and held all the military conflicts, which was the Soviet Union and Russia in the second half of the XX century.)
It consists of a backpack, shoulder belts, ak-47 / 74 mag pouch, hand grenades pouch and small sapper shovel pouch. 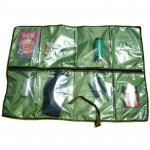 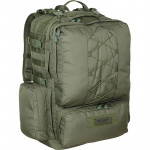 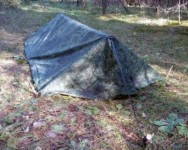