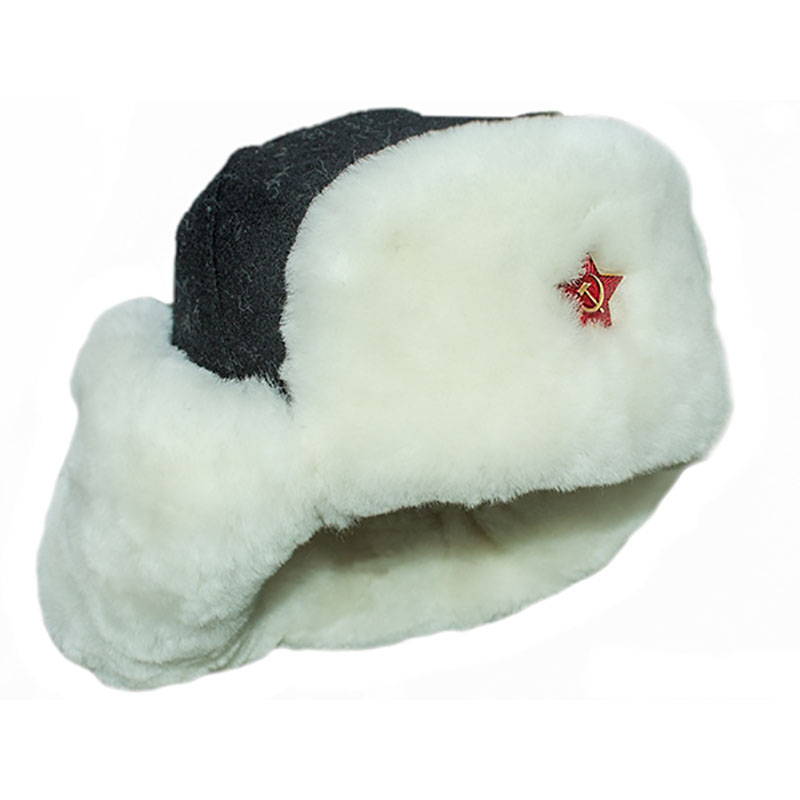 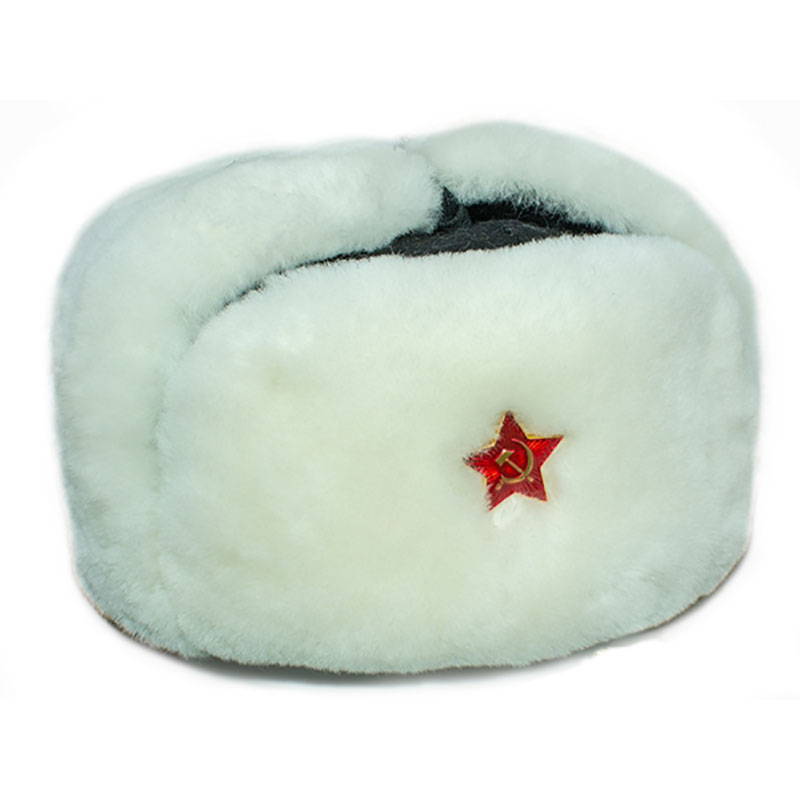 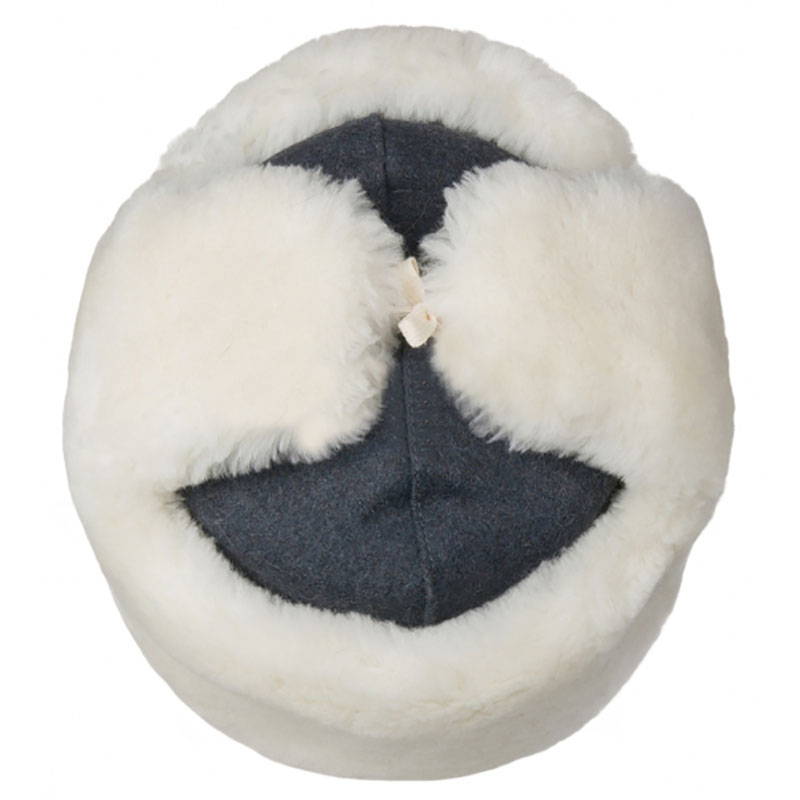 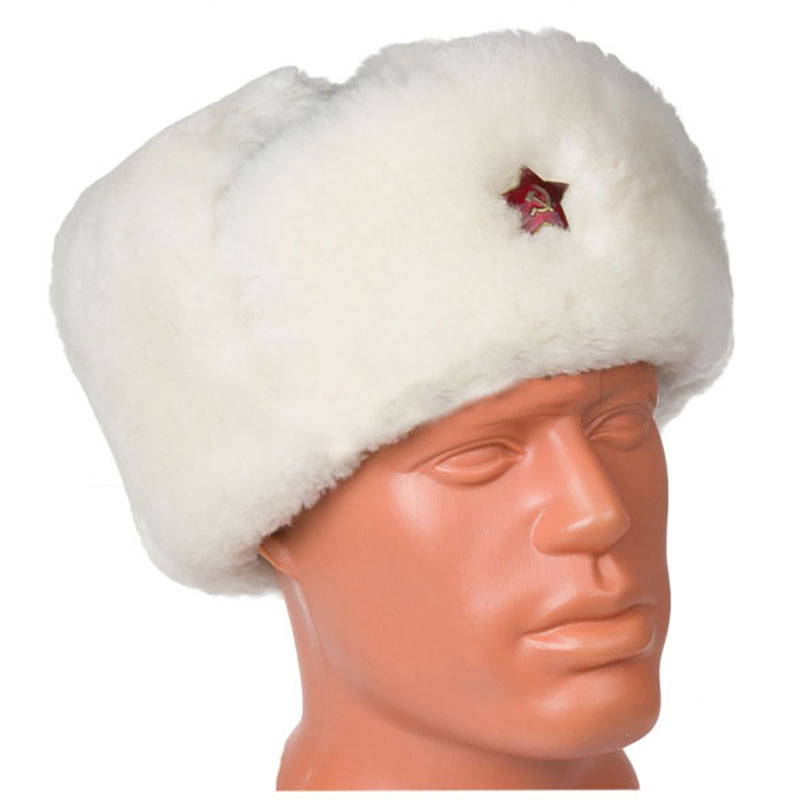 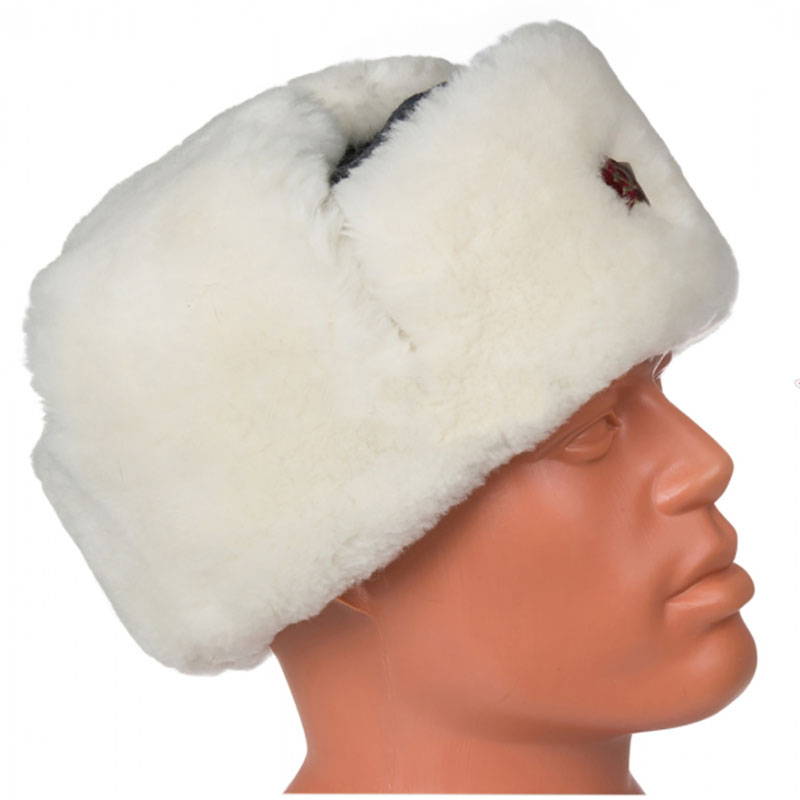 The officer’s cap with earflaps (tsigeyka) of the Great Patriotic War, made of white tsigeyka (fur sheepskin tsigayskogo breed). In the center of the headdress there is a red cockade of the WWII sample in the form of a five-pointed star with the emblem of the hammer and sickle. In the upper part there are placed ears tied with laces. On the inside of the military cap there is a brand of the manufacturer indicating the size. Great item for collectors, military-historical reconstruction and filming in documentaries about the events of the Second World War. Such hats with earflaps were the main winter headdress for military servicemen of the Soviet Army, Internal Troops, and other military units of the USSR for several decades, without changing their appearance and materials at all. Now they serve as a reminder of the past era, as well as a fashionable and warm accessory. 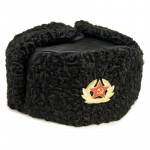 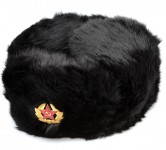 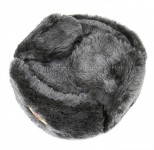 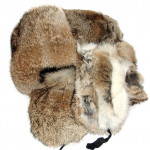