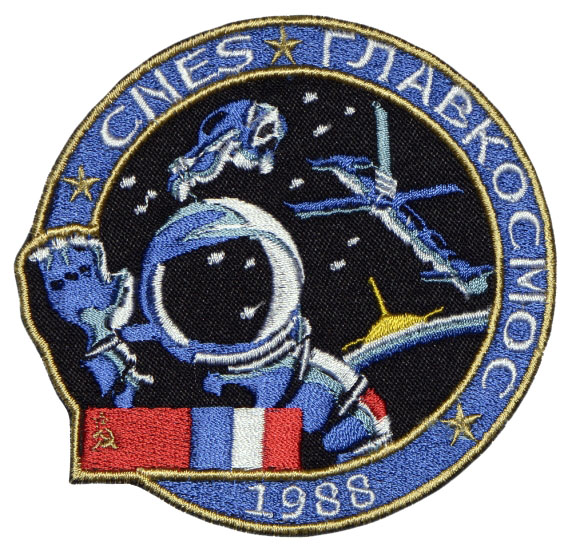 Soyuz TM-7 was the seventh crewed spacecraft to dock with the Soviet Space Station Mir. The original launch date of November 21 was moved back to permit French president François Mitterrand to view the launch, which was also attended by David Gilmour and Nick Mason of Pink Floyd, who made an audio recording of the event for potential use in a future project. 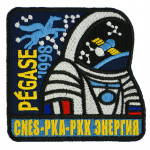 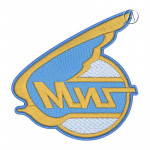 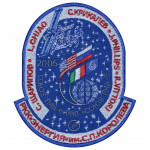 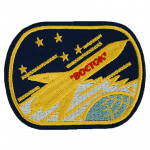