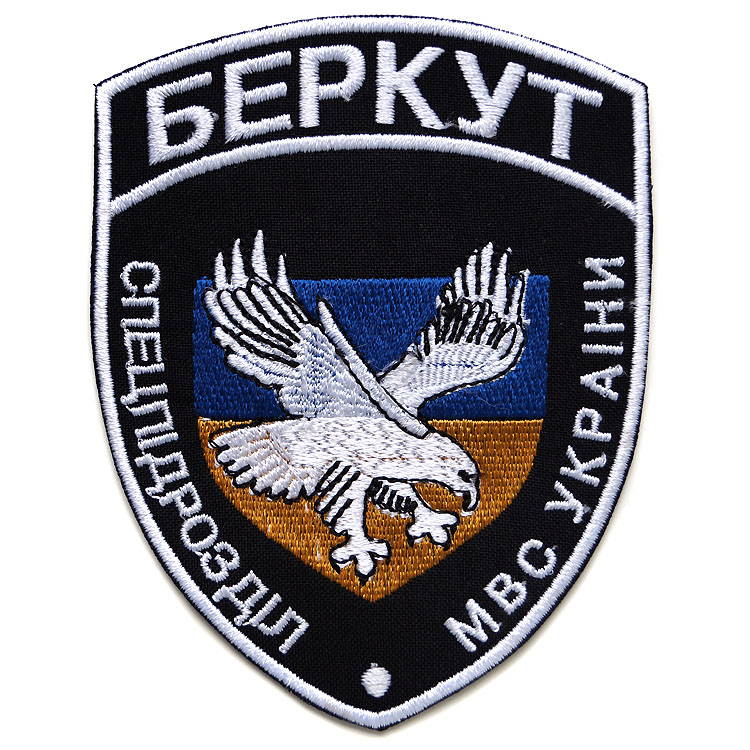 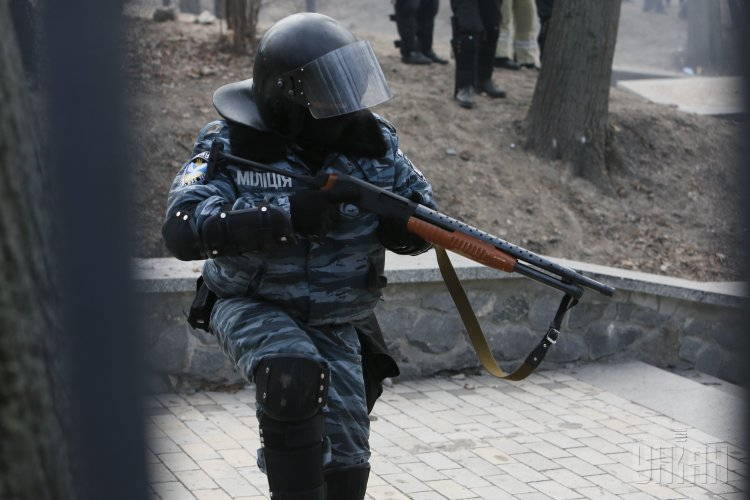 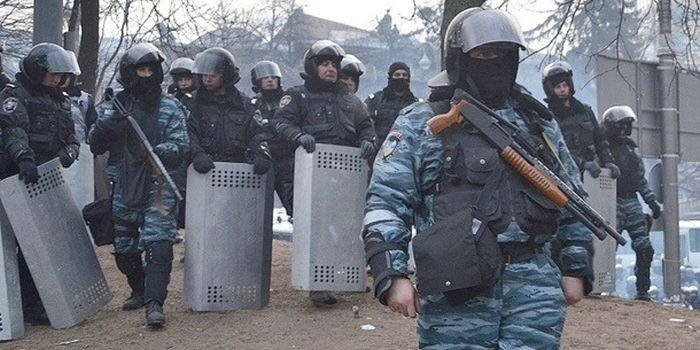 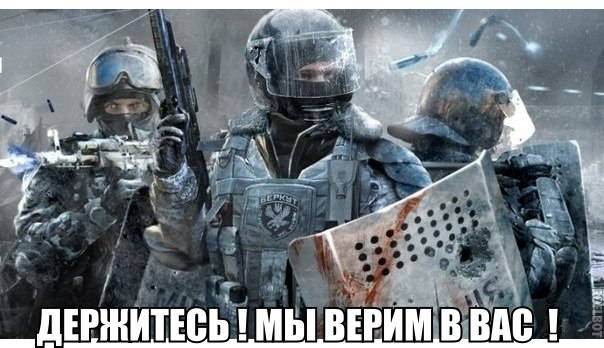 Ukrainian Spetsnaz Berkut Uniform Sleeve Patch Large 12 x 9 cm sleeve patch of the famous special forces of Ukraine - Berkut which translates as golden eagle into English. Embroidered. The Berkut (Ukrainian: Беркут) was the system of special police of the Ukrainian militsiya within the Ministry of Internal Affairs. Since late March 2014 its Crimean unit in the Republic of Crimea has been incorporated into the Russian Ministry of Internal Affairs preserving its old name. Following the 2014 Ukrainian revolution, when Berkut was held responsible by the new government for nearly 100 civilian deaths,[citation needed] acting Ukrainian Interior Minister Arsen Avakov signed a decree that dissolved the agency. As a result of the 2014 Crimean crisis and the referendum in Crimea the Russian Federation granted accession to the Republic of Crimea and Sevastopol as federal subjects of Russia on 21 March 2014.A Three days later Russia announced that the Crimean Berkut unit would preserve its name as it incorporates into the Russian Interior Ministry. The name means golden eagle or Aquila chrysaetos in the Ukrainian language, referring to a raptor historically associated with falconry on larger mammals, particularly foxes. It was Ukraine's successor to the Soviet OMON. It operated semi-autonomously and was governed at the local or regional level (oblast, raion, city). Initially used to fight organized crime, it became used as the Police (Militsiya) for Public Security. Its full name was Berkut Separate Special Assignment Unit(s) of Militsiya. There was a Berkut unit in every region (oblast) and every big city of the country. Among the several special police units in Ukraine, Berkut became a catchall name for all the others. 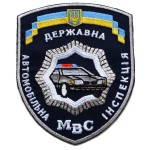 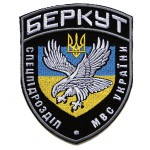 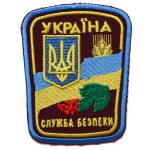 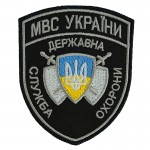