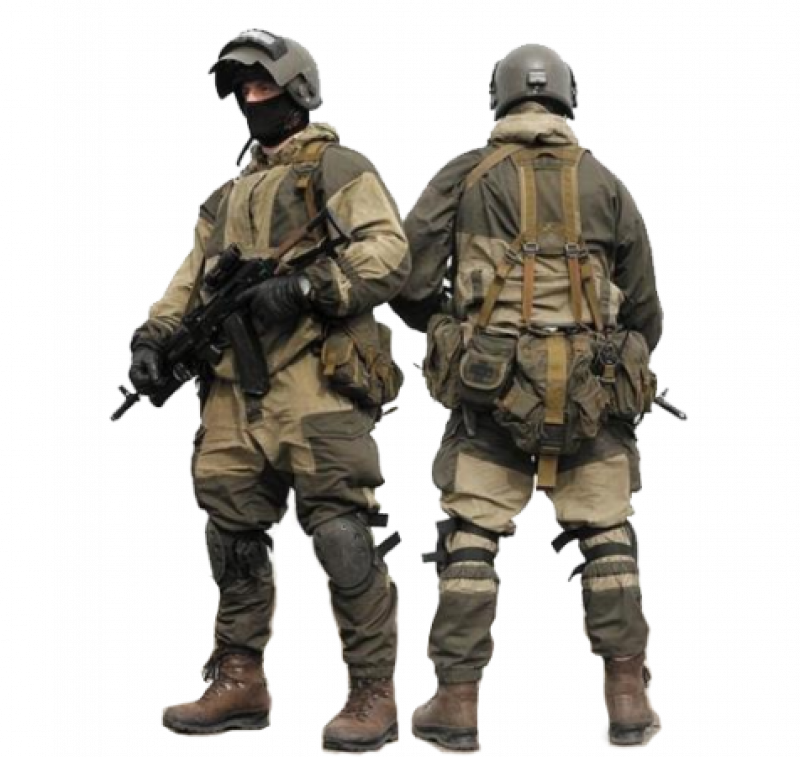 What is the Gorka suit

Suit “Gorka” or as it is called correctly - Windproof mountain suit. A classic of Russian uniforms, and truly, now, a unique element of uniforms. In foreign equipment, there is simply no such element of uniform. The suit is in demand by many Russian military personnel, hunters, tourists, as well as foreign fans of army equipment, simply because it has truly unmatched operational properties, because of which it became a legend of Russian uniforms, a legend which sooner or later everyone will have a hand in.