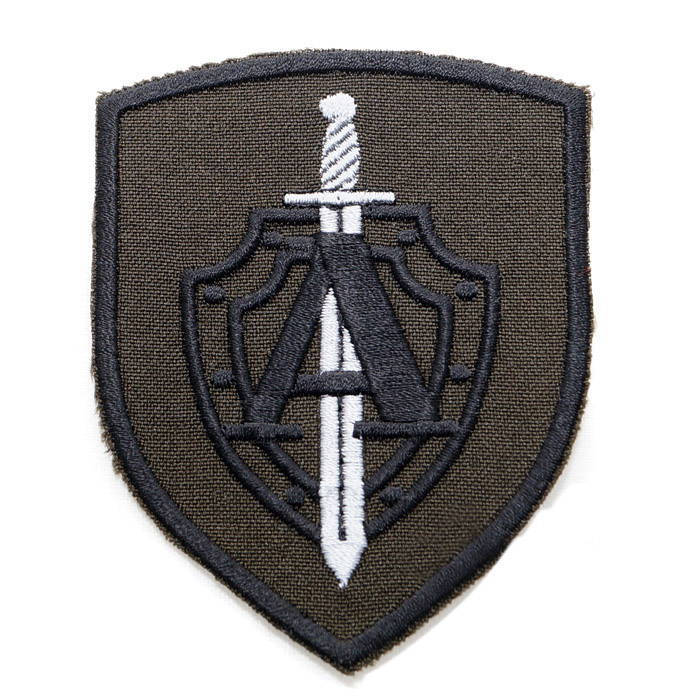 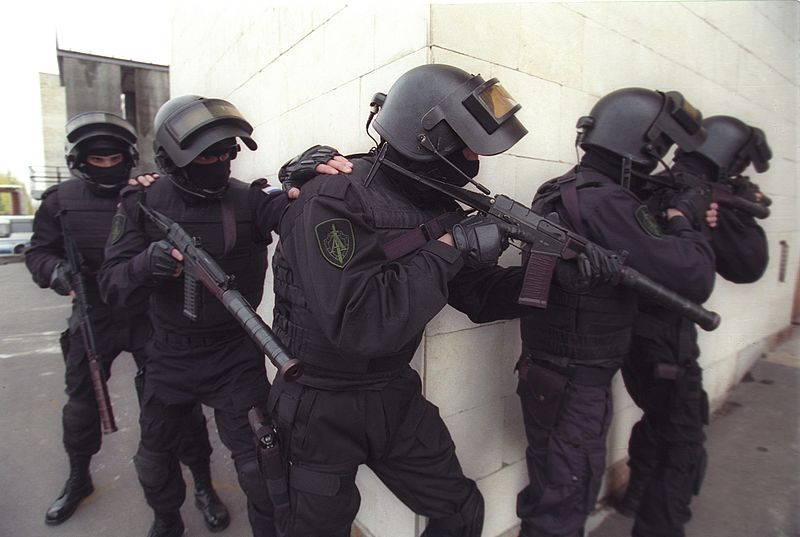 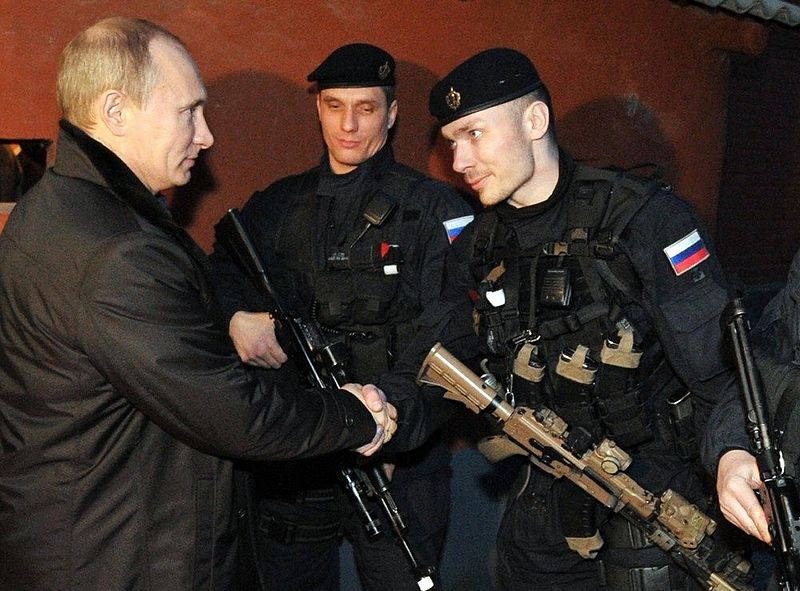 Alpha Group (a popular English name), also known as Spetsgruppa A or Alfa and officially named Directorate A of the FSB Special Purpose Center (TsSN FSB), is an elite, stand-alone sub-unit of Russia's special forces. It is a dedicated counter-terrorism task force of the Russian Federal Security Service (FSB), which primarily prevents and responds to terrorist acts in public transportation and buildings. It was created by the Soviet KGB in 1974. Although little is known about the exact nature of its primary directives, it is speculated that the unit is authorized to act under the direct control and sanction of Russia's top political leadership, similar to the Directorate B (Vympel) unit that is officially tasked with protecting Russia's strategic installations. It is also available for extended police duties, paramilitary applications, and for covert operations, including abroad. Embroidered patch 9 x 7 cm (3,54 x 2,75 inches). 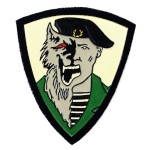