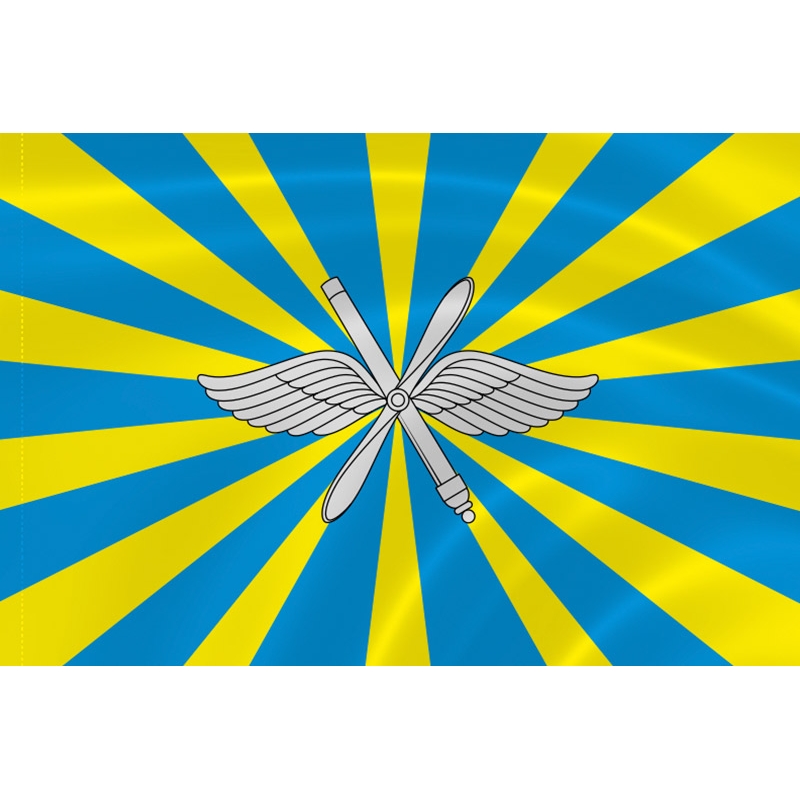 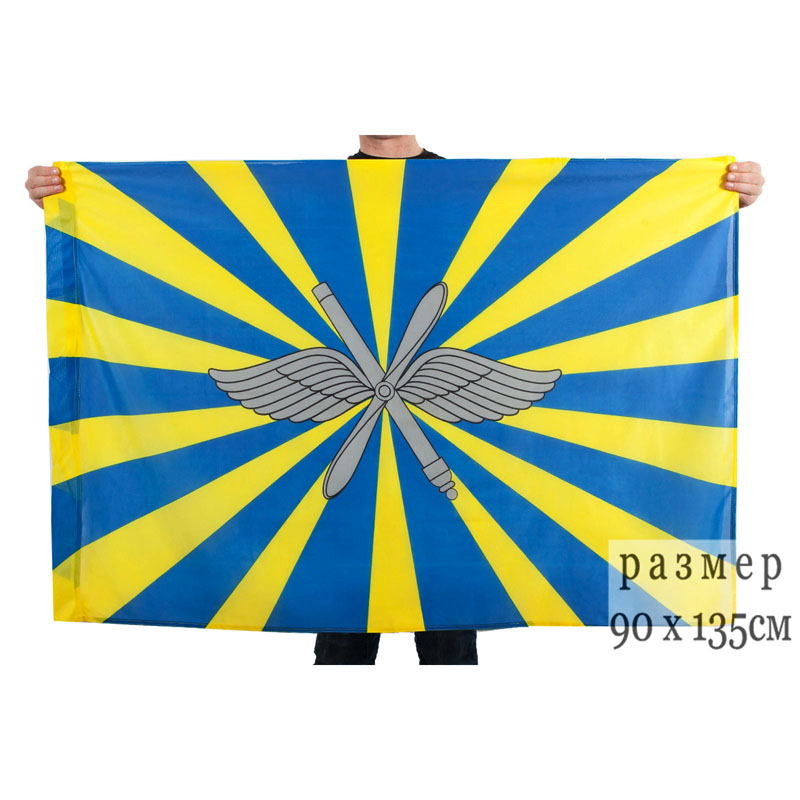 Flag of the Russian air Force. 90 x 135 cm.  (35 x 53 inches). It is a double-sided rectangular blue panel, fourteen yellow rays diverge from the center of the panel to the edges and corners. The width of the rays at the edges of the flag is 1/12 of its width. Two beams are directed to the middle of the lower and upper edges of the panel, four - to the corners, the rest are evenly spaced between them. The length and width of the flag are in proportion 2:3. In the center is an image of a silver anti-aircraft gun and a propeller, hovering on silver wings. The blue color of the cloth is the color of the sky, yellow in this interpretation symbolizes the color of the Sun illuminating the sky, the anti-aircraft gun and the propeller mean the unification of the Air Force and Air Defense, which took place in 1997, and their silver color in the heraldry of all peoples is a symbol of eternity and purity. However, in the first time after his appearance, he had many opponents, and this is not surprising, because by the time he appeared, most of the pilots began their service during the USSR, some had experience in military operations, and all this was associated precisely with the Soviet flag. Some people were greatly indignant at the absence of the Red Star in the center of the cloth, which still remained the identification mark of the aircraft, besides this, not everyone understood the origin of the anti-aircraft gun, since although the formal merger of the Air Force and Air Defense was carried out, in essence the tasks performed by these branches of the military, until recently have been somewhat different. Here, a somewhat condescending attitude of the majority of military pilots towards the Ground Forces, to which they attributed anti-aircraft gunners, also played an important role. However, over time, all these differences subsided. To date, fighter aviation, long-range strategic aviation, and anti-aircraft missile formations, subordinate to a single command, are united under it. It is a symbol of unity of military collectives and military brotherhood. 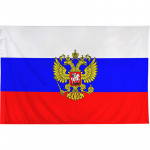 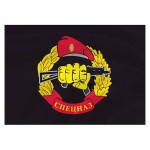 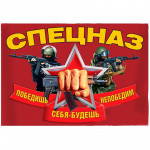 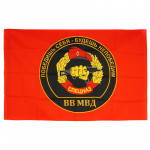