A PHP Error was encountered

A PHP Error was encountered 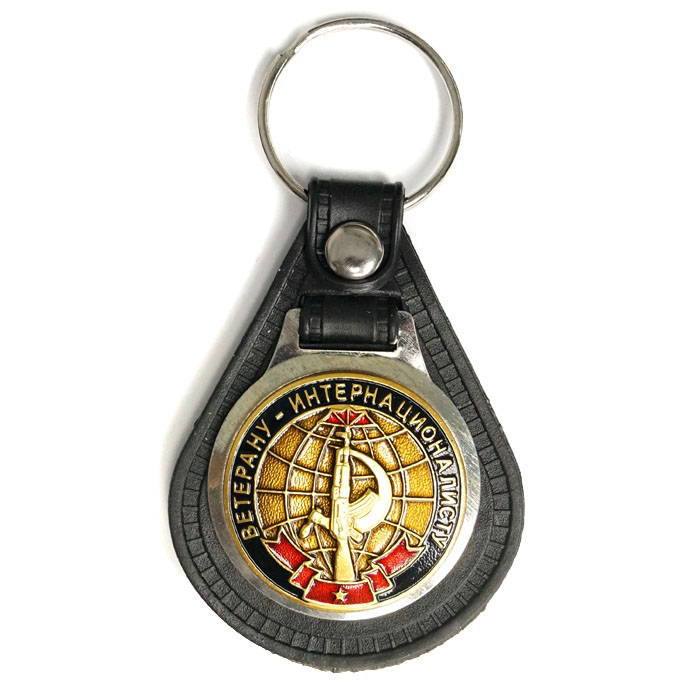 Metal with vinyl (leather-like) keychain (keyring) with Russian Warrior-Internationalist Badge.
Internationalist-Warrior - those who fight for freedom and independence of other people.
In the Soviet Union - soldiers of the Soviet Army, that took part in the civil war in Afghanistan (1979-1989) on the side of the pro-Communist government. 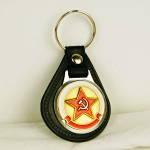 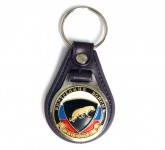 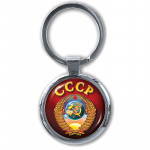 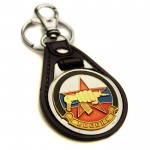