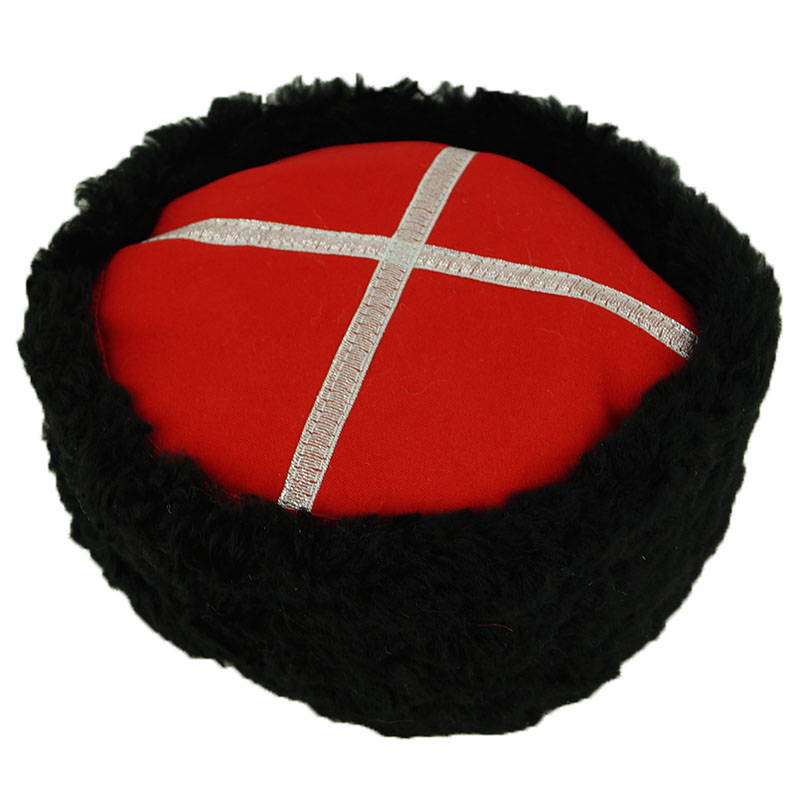 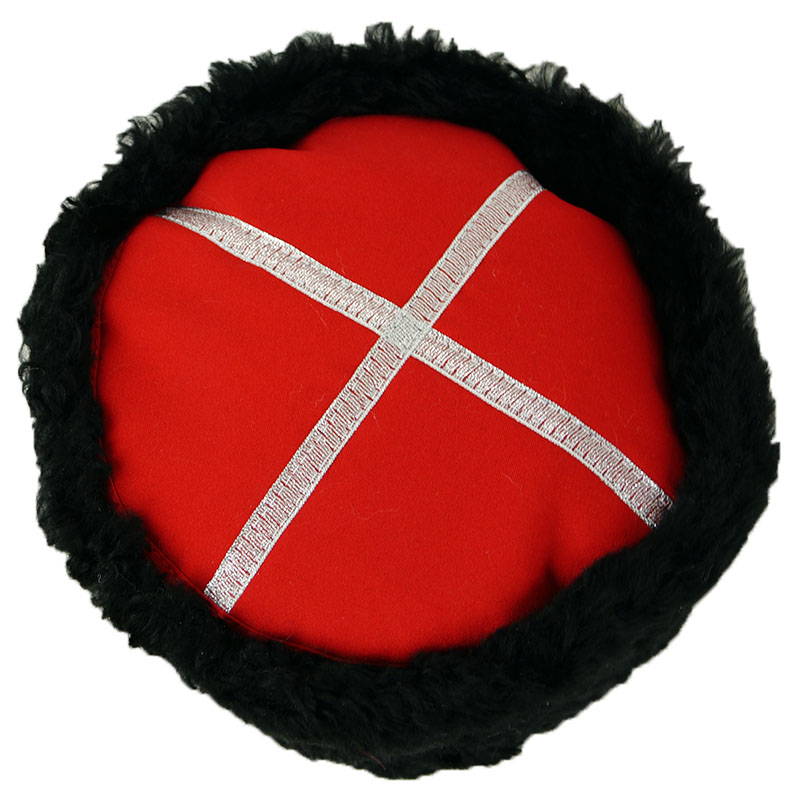 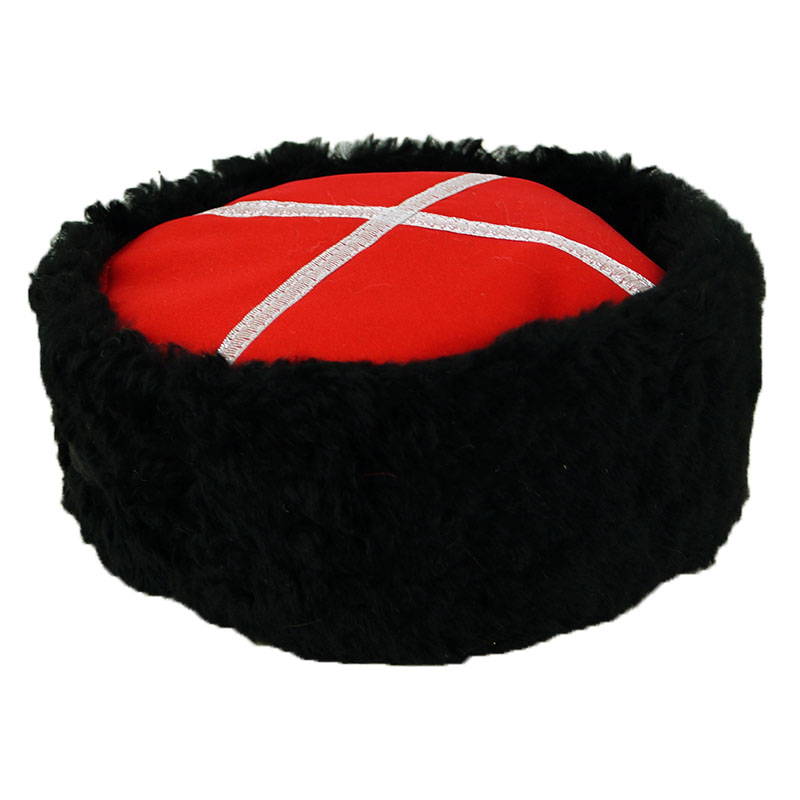 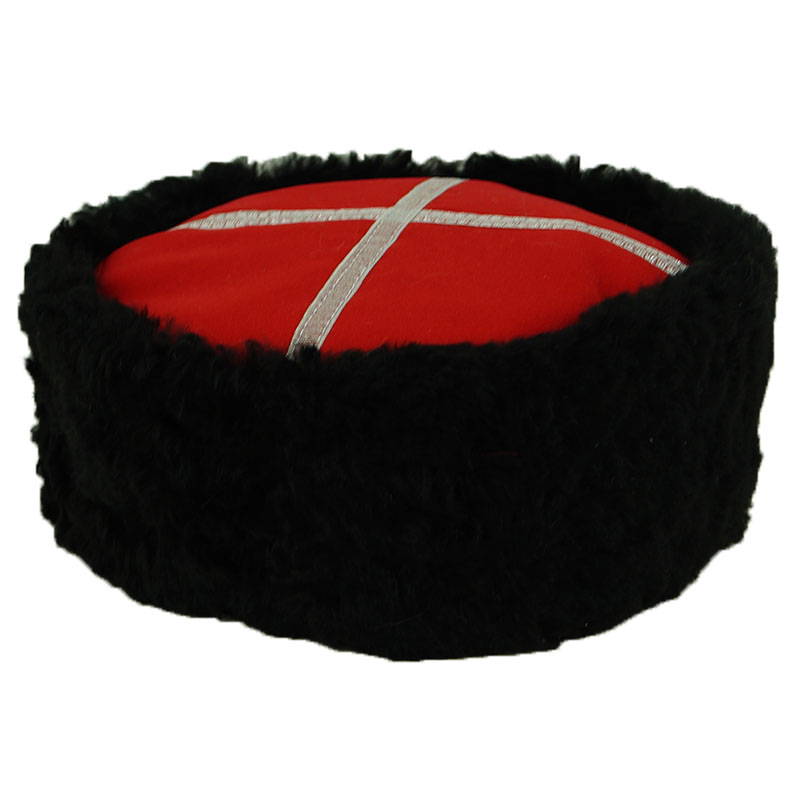 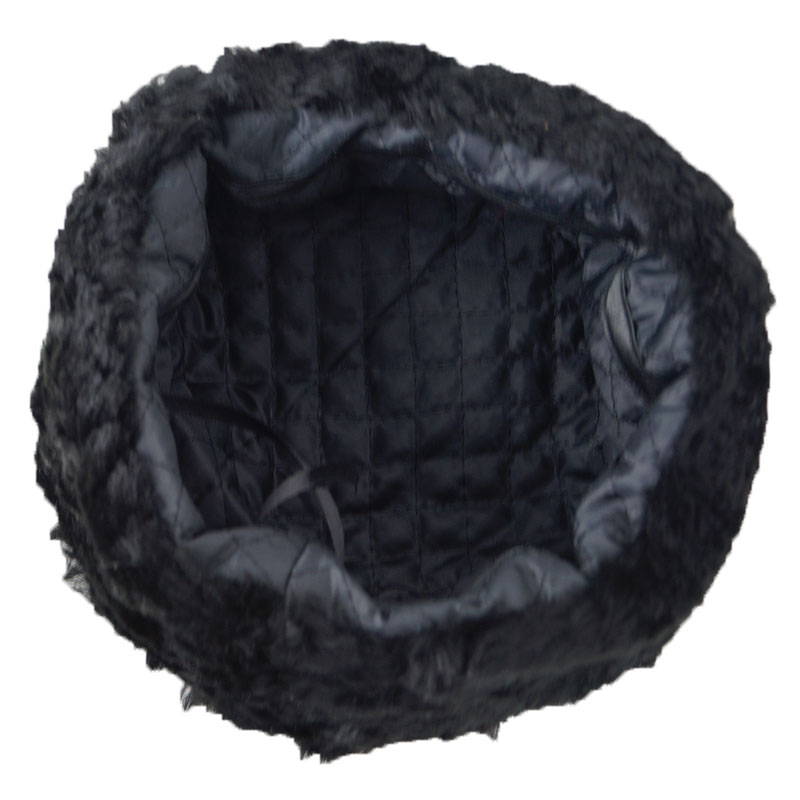 Russian cuban cossaks sheepskin natural fur hat.
Headdress for the Cossack - decoration and personification of the honor of a man.
The hat could be removed only during prayer, oath, and during the speech.
A hat knocked off his head was considered a challenge to a duel.
The cap of the killed Cossack was taken home and put on a shelf in front of the icon: the protection of the family was entrusted to God.
In olden times, if a guy wanted to confess to a girl in love, he would throw his papaha in the window of his beloved.
The hat played a special role when choosing the chieftain. As soon as the chieftain was chosen, he solemnly put on a hat, and all the Cossacks took off, recognizing his will over him. 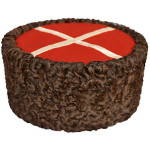 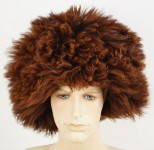