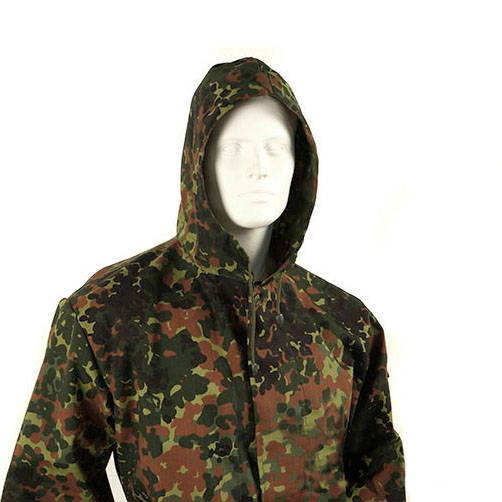 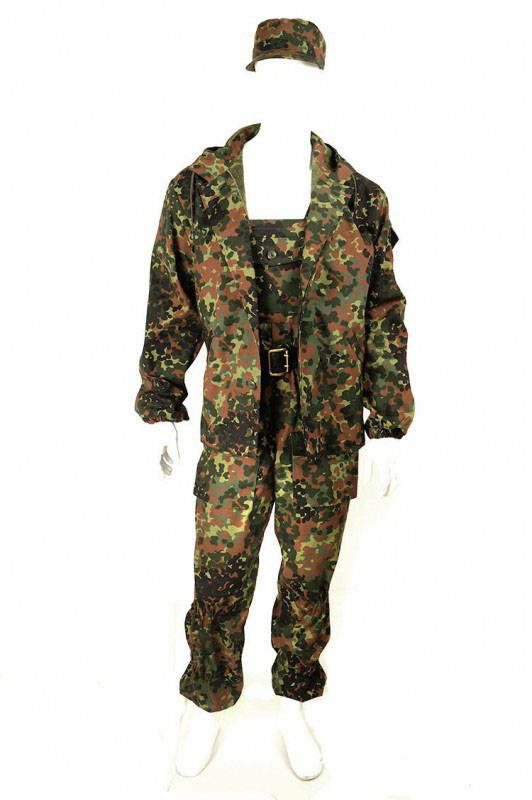 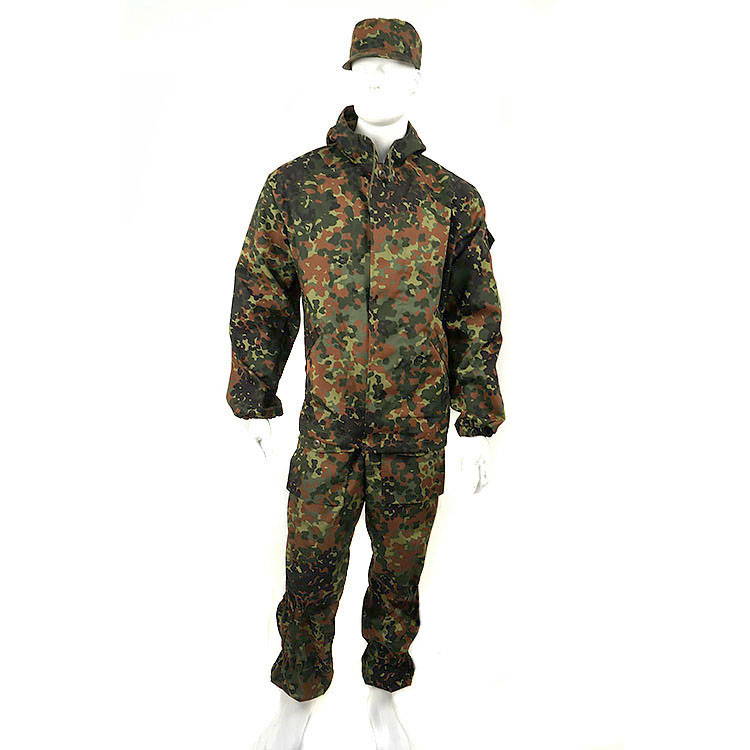 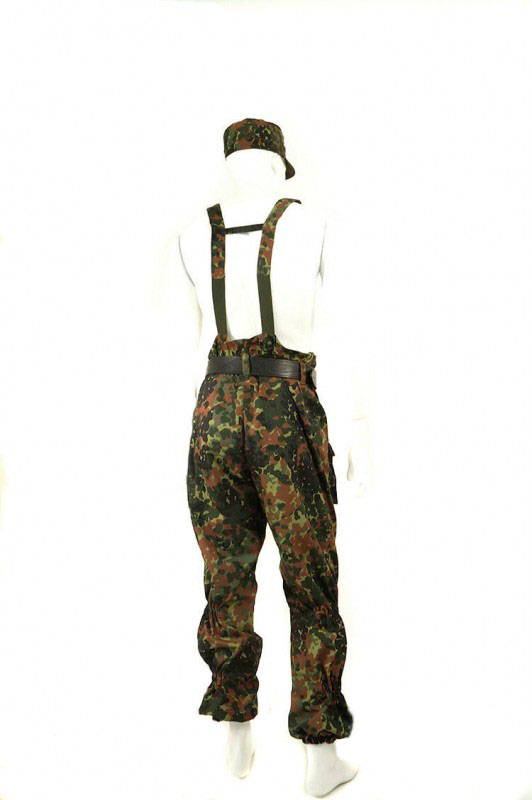 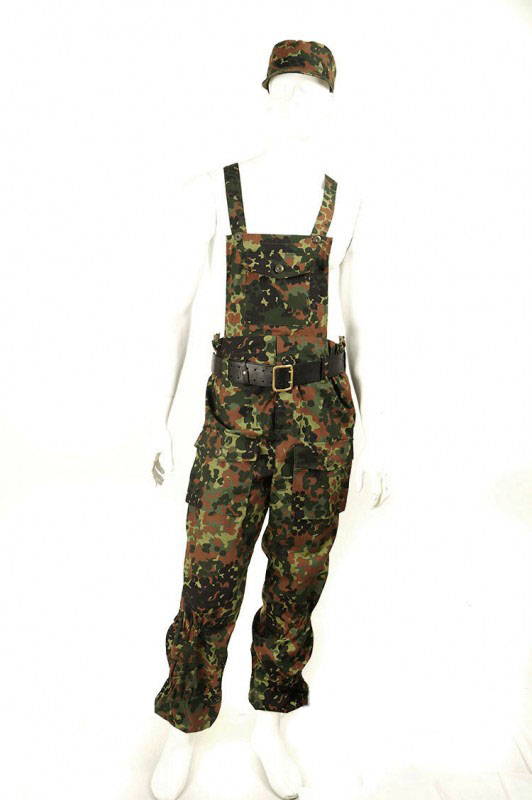 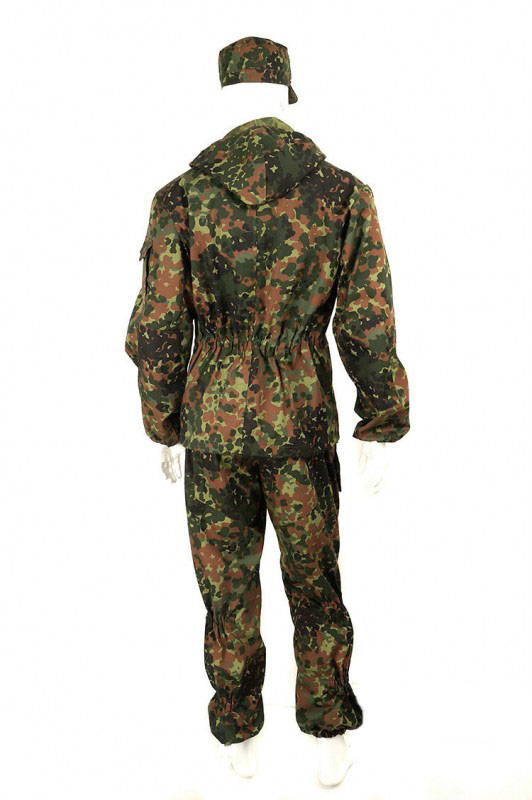 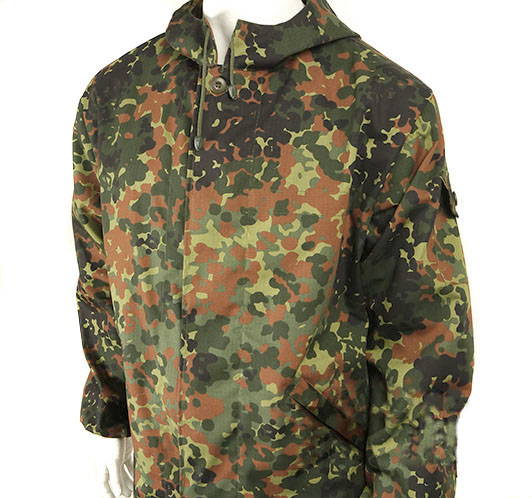 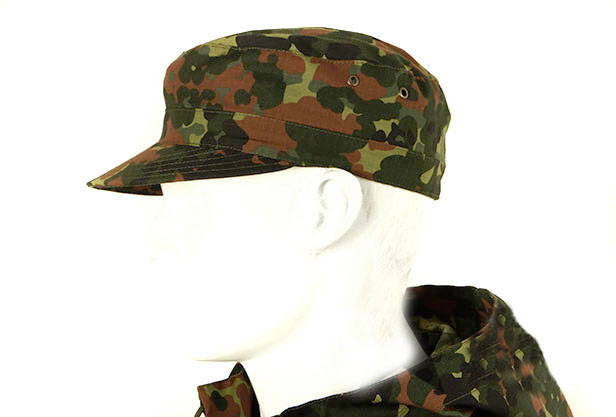 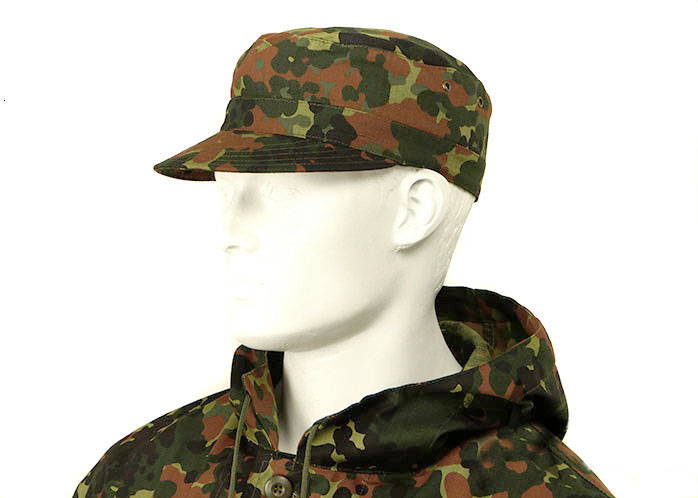 Original Soviet Gorka (Sometimes referred to as Gorka-1) was mainly used by special troops, VDV, GRU, Spetsnaz, mountain troops (the word Gorka originates from Russian word mountain) and others during the Afghan War. Since then it has been a favoured suit by those who are having to battle harsh climates. Currently, Gorka is a Russian military uniform suit designed for special forces (spetsnaz) of MVD, FSB, VDV (airborne), GRU. This is a new-made reproduction of Gorka-1 suit in the popular German Flecktarn camo pattern. Great for hunting, fishing, hiking or any other outdoor activities! 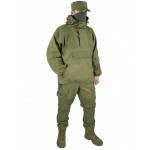 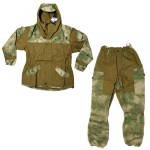 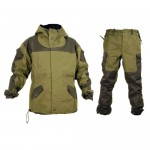